The Dubai Culture & Arts Authority (Dubai Culture), the Emirate’s dedicated Authority for culture, arts, and heritage, has announced that it will commission short films that capture the essence and ‘Soul of Dubai,’ as seen through the eyes of its people. The initiative aims at showcasing the dynamic growth of the city as well as its cultural diversity, unique identity and heritage. 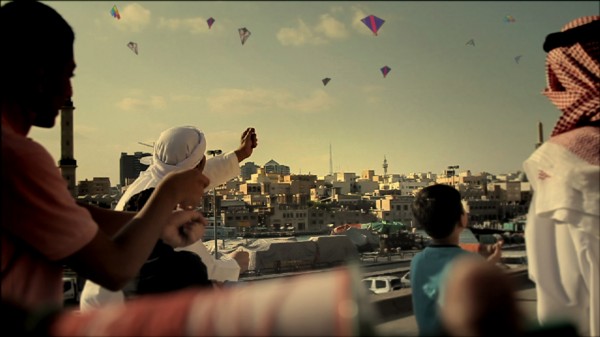 The announcement of the initiative is in line with the Authority’s mandate of championing creativity, and promoting and establishing Dubai as a centre for arts, heritage, and culture.

Emirati filmmakers can submit their entries which will be evaluated by a panel of experts at the Dubai Culture & Arts Authority based on the content of the short films. The short-listed films will be screened in 2012.

Saeed Al Nabouda, Acting Director General, Dubai Culture & Arts Authority, said: “The ‘Soul of Dubai’ initiative aims at showcasing the dynamic growth of the city as well as its cultural diversity, unique identity and heritage. For the first time, we want to portray a deeper understanding of the city, its evolution and, most significantly, its people through short films, its theatre, music, fine arts, performing arts, architecture and other cultural facets.”

Dubai Culture’s ‘Soul of Dubai’ is an avenue for expression that is dedicated to promoting ‘a culture of imagination.’ Potential filmmakers can visit http://www.dubaiculture.ae for more information. For more details, also contact Dubai Culture on 8004003 or e-mail artsServices@dubaiculture.ae.