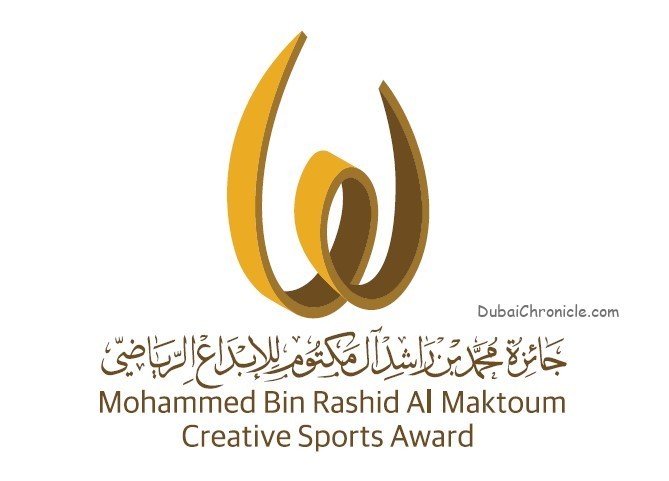 Mattar Al Tayer: The focus of 11th edition of the Award is to honour institutions who have come up with innovative solutions to face challenges. Nominations will continue until Sept 15, and winners will be honoured in January, 2022. Nominations for the Mohammed Bin Rashid Al Maktoum Creative Sports Award, one of the Mohammed Bin Rashid Al Maktoum Global Initiatives, keep pouring in from domestic applicants as well as from the Arab region and the world, in every category, through the Award’s official website as well as its apps for smartphone platforms.

Nominations for the 11th season of the Mohammed Bin Rashid Al Maktoum Creative Sports Award, which is one of the leading initiative of its kind in the world offering AED7.5 million in prize money, will be accepted until September 15, 2021, and the winners will be honoured at a glittering awards ceremony in January, 2022.

His Excellency Mattar Al Tayer, Chairman of the Board of Trustees of the Mohammed Bin Rashid Al Maktoum Creative Sports Award, said: “Under the directives of His Highness Sheikh Hamdan bin Mohammed Bin Rashid Al Maktoum, Crown Prince of Dubai, Chairman of The Executive Council of Dubai and Patron of the Award, and His Highness Sheikh Ahmed bin Mohammed bin Rashid Al Maktoum, Chairman of the UAE National Olympic Committee and President of the Award, it has been decided to keep the window of nominations for the 11th edition of the Award open until September 15 in order to give an opportunity to Emirati and Arab athletes, who have been successful at the Summer Olympics and the Paralympic Games in Tokyo, to file their nominations for the Award.

“The decision was made in order to recognise the achievements of Olympic and Paralympic athletes and honour them in a befitting manner, and also in the belief that it will have a great effect on raising the morale of athletes who will be competing at these Games, and it will be an added incentive for them to do well on the greatest stage in international sport.”

His Excellency Al Tayer added: “The Award also seeks to appreciate and honour local, Arab and international sports institutions who have launched initiatives, programs and creative projects that seek to empower societies through sports, and contribute towards facing global challenges in the sports sphere. This stipulation includes all the elements of administrative and institutional excellence, and supports the efforts of Emirati, Arab and international federations, organizations and sports institutions in devising solutions to meet challenges, including initiatives launched to successful meet the challenges of COVID-19 or other challenges around the globe.”

The Chairman of the Board of Trustees said that despite suspension of sports activity in most regions of the world during the recent period due to COVID-19, the Award has continued to communicate with international sports federations and Olympic committees in order to encourage sports sector in the UAE and Arab countries, as well as around the globe, to reopen their sports sector with comprehensive COVID-19 precautionary measures and protocols in place, which makes sure the health and safety of athletes is not compromised, and at the same time, it gives them opportunities to compete and to keep improving their levels.

One hundred and sixty-five of the winners have been individuals, while 19 teams have featured on the winners’ list and 46 local, Arab and international institutions have been honoured for their creativity.

1.Individual Sports Creativity Category: The award is given to players, coaches, administrators and referees for creativity and innovation in sports at the Emirati, Arab and international levels.

2.Team Sports Creativity Category: The award is given to teams for creativity and innovation in sports at the Emirati, Arab and international levels.

3.Institutional Creativity Category: The award is given to sports bodies for creativity and innovation in sports at the Emirati, Arab and international levels.

1.The Emirati level for athletes in the United Arab Emirates.

2.Arab level for athletes from all Arab countries.

Owners of individual and collective achievements and innovations, as well as initiatives and institutional projects that were achieved until September 15, 2021, can apply through the smart portal for the Award, which includes a website and a smart phone application (MBR Awards) which allow for registration, submission of candidacy files, and uploading of required documents.