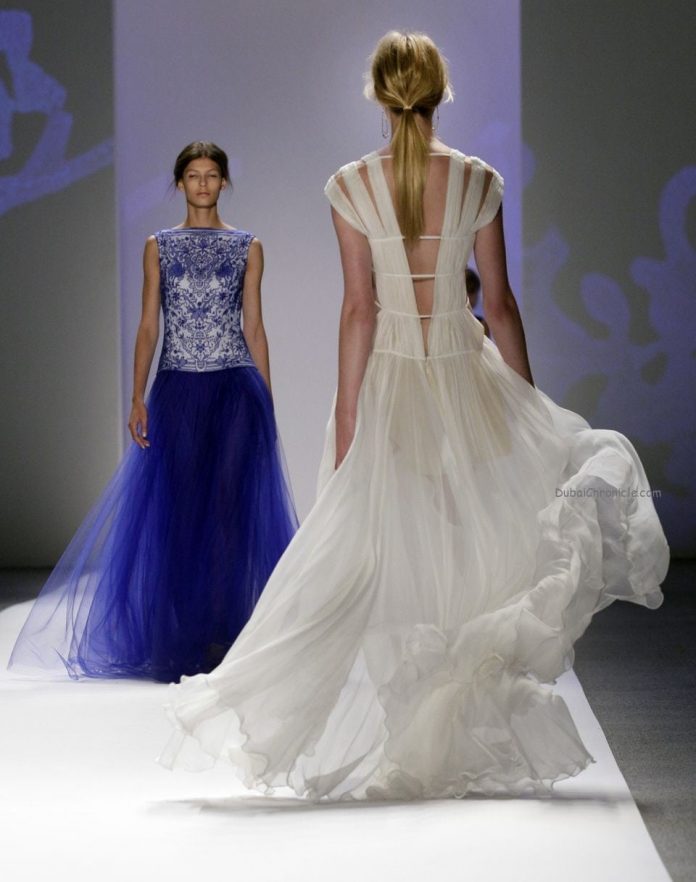 It has been announced that the region’s biggest fashion event, Middle East Fashion Week, will be coming to Dubai for the first time in Spring 2021, bringing five days with more than 20 fashion designers, showroom zones, fashion forums and trunk shows.

Signing 10 fashion weeks over five years across the Middle East with founding partner, BurJuman Centre, the Middle East Fashion Week is set to transform fashion events in the region forever. Not only will the event consist of spectacular fashion shows, there will also be fashion events, VIP lunches, VIP galas and awards shows.

Antonio Rubel, said: “The Middle East is the new fashion capital of the world and we want to shout about it. Middle East Fashion Week will be a magnificent concoction of creativity, flair, talent, and energy, showcasing fashion designers from around the world in one stunning location. We have been bringing fashion events to the region for more than seven years now, but this will be like nothing the Middle East has ever seen before.

values of sustainability, cultural diversity, creativity, and integrity.  The MEFC will be working with the main four fashion councils to develop Middle Eastern fashion designers both in the region and in their respective markets.

Full details on the event’s dates and events to be announced the coming weeks, so keep your eyes peeled.