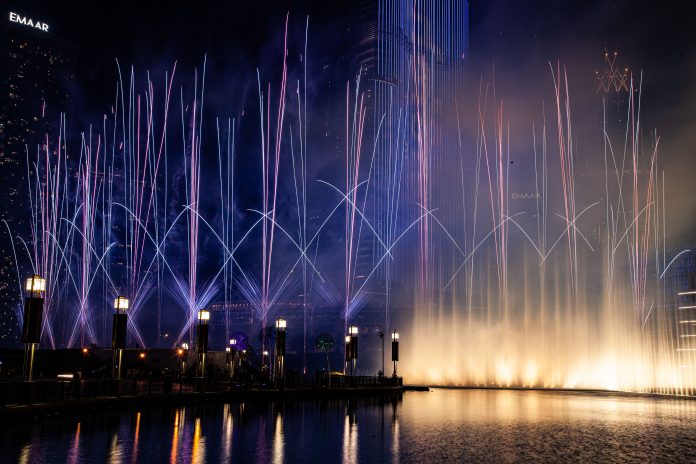 This year’s Dubai Summer Surprises (DSS) set off to an unforgettable start with a spectacular Burj Khalifa projection show, a fireworks display, dancing fountain shows, a reintroduction to Modesh, a 12 Hour Sale at Majid Al Futtaim malls, family fun, entertainment and plenty of happy faces. Doing what it does best – the city put on a great show, as the DSS opening night saw a unique performance of Rashed Al Majed’s Dubai Kawkab Aakhar song played in perfect harmony with The Dubai Mall’s world-famous dancing fountains.

Visitors to The Dubai Mall promenade enjoyed iconic views of the world’s tallest building, Burj Khalifa, as it illuminated with a video projection that unveiled an exciting countdown and eye-catching DSS animations. The four-minute video welcomed shoppers, residents and visitors to ‘rediscover Dubai’, and sent a heartfelt message of thanks from the entire nation to the UAE’s first responders. The DSS logo appeared as the show’s finale in a wonderful display of shapes, colours and music.

Complementing this mesmerizing moment was the city’s beloved character “Modesh”, who debuted his dazzling new look, appearing with his dynamic new friend “Dana”. The evening’s festivities culminated with an incredible fireworks display; synchronized with The Dubai Mall dancing fountains show and officially welcoming residents and visitors to enjoy the rest of what DSS has to offer with ‘summer reimagined’ over the next seven weeks of exciting shopping deals and endless family entertainment.

TV viewers can tune in at home to watch a replay of the spectacle on Friday 10 July at 8:00pm on Dubai TV.

Setting the tone for the whole of DSS, the very first day also saw shoppers enjoy savings of up to 90 per cent as part of a 12 Hour Sale exclusively held at Mall of the Emirates, City Centre Mirdif, City Centre Deira, My City Centre Al Barsha, City Centre Me’aisem and City Centre Al Shindagha. The huge sale ran alongside the first ever 12 Hour Share Millionaire raffle, with a grand lucky prize of 1 million Share Points to spend in the participating malls. 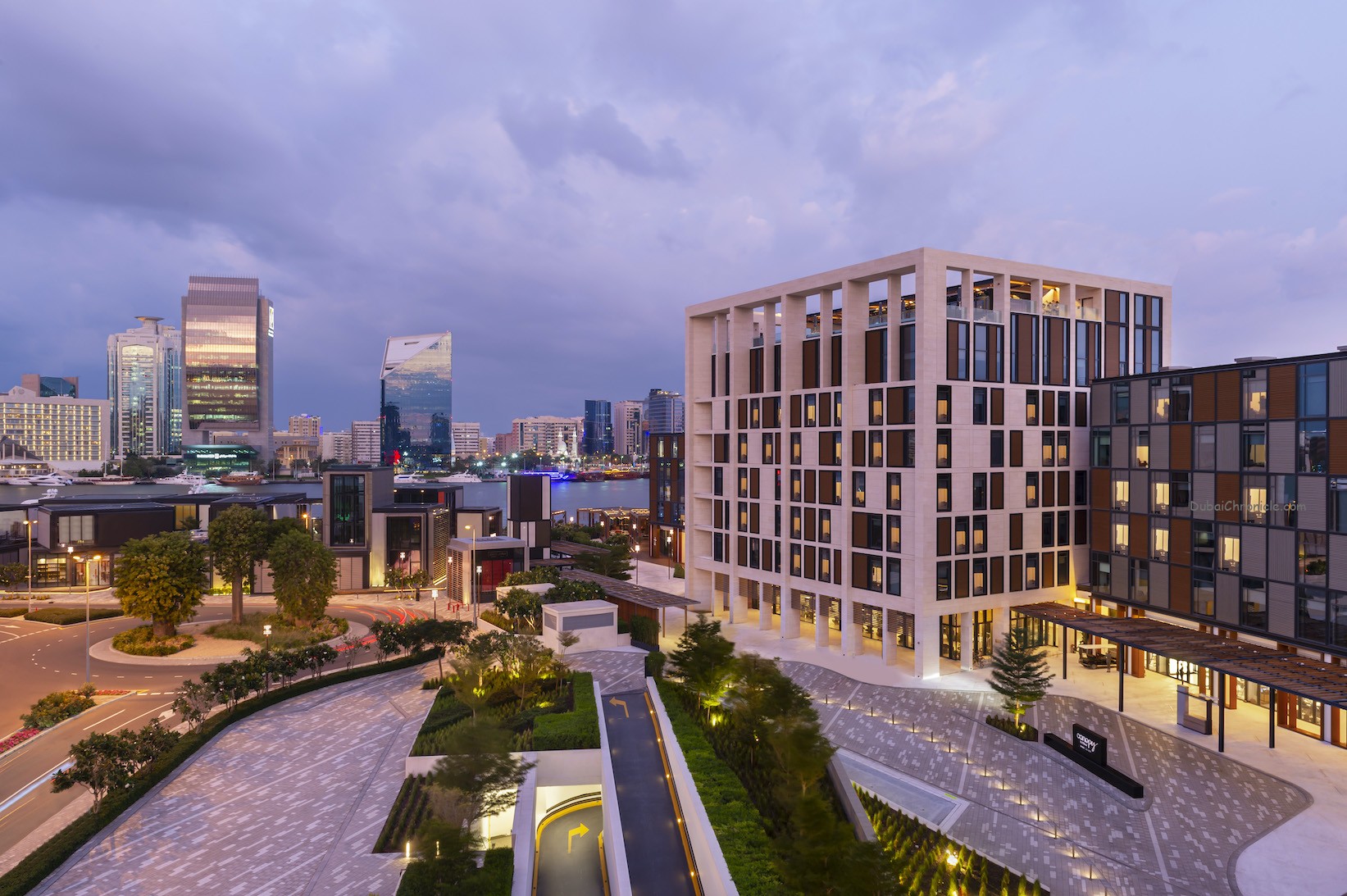 Much-loved Meraas properties Al Seef and The Outlet Village also celebrated the start of DSS with the launch of great promotions for families and friends. Al Seef, the picturesque development on the banks of Dubai Creek, hosted the launch of the Rewarding Breezy Summer Evenings on the Creek promotion, which will run from 9 July to 29 August. As part of the promotion, visitors who download the Meraas Rewards smartphone app and shop at the waterfront destination will enter into a raffle to win instant prizes and a great family staycation at one of the Hilton Hotels at Al Seef.

The Outlet Village also welcomed this year’s DSS by kicking off incredible deals on more than 500 top brands, amazing Spend and Win promotions, and new offers in the mall and on the Meraas Rewards app. Each visitor who spends AED500 at The Outlet Village will enter into a grand raffle draw to win a Meraas Gift Card loaded with AED50,000 that can be used across all Meraas’ landmark destinations in Dubai.

Shoppers who spend more than AED5,000 at The Outlet Village are upgraded to Platinum status on the Meraas app, which gives them a chance to enjoy exclusive promotions and prizes until end of the year. The fun and easy-to-use app is full of great deals at Meraas properties and can be used throughout DSS and beyond. 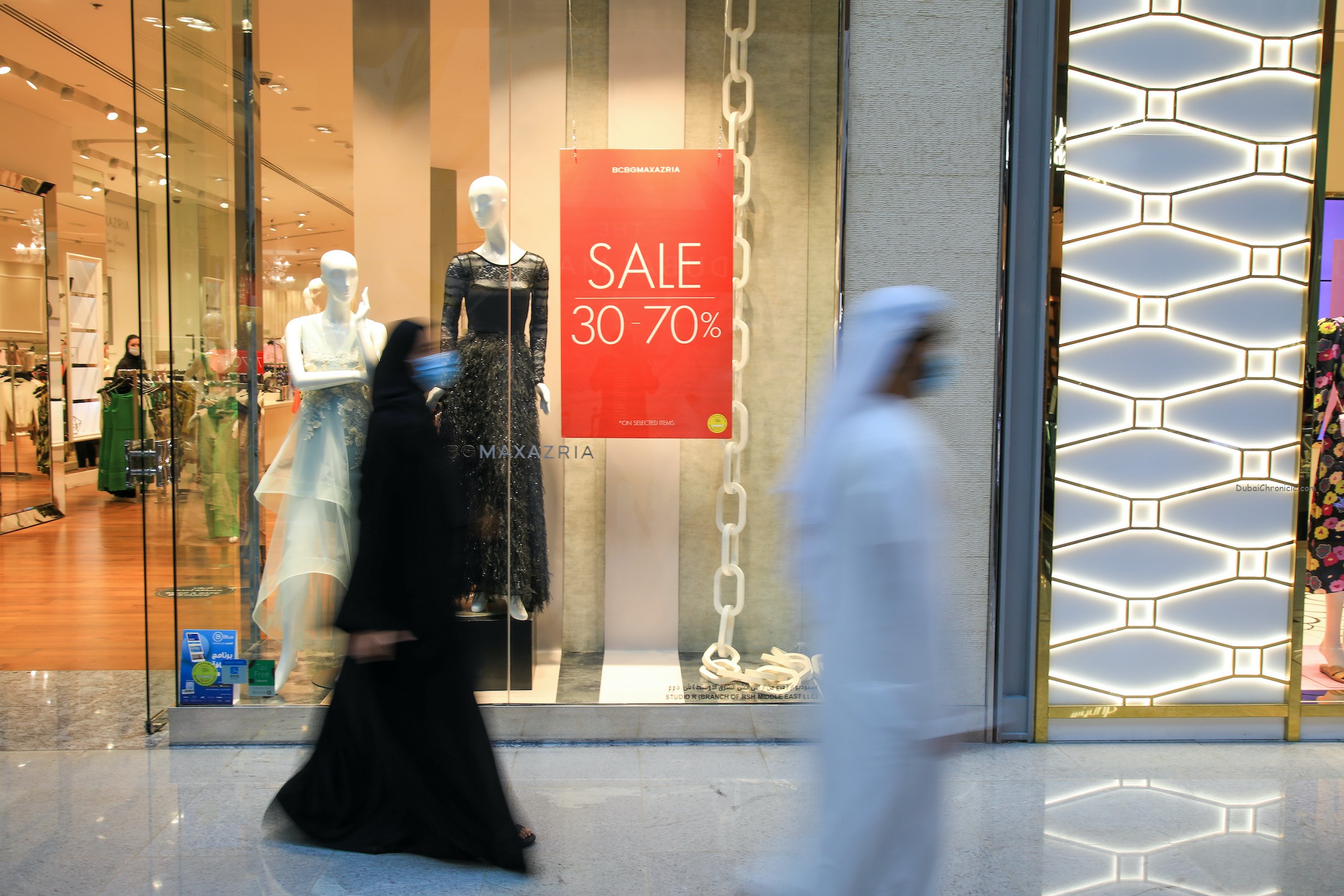 Both Al Seef and The Outlet Village brought smiles to the faces of visitors on the opening of DSS, with roaming street entertainers, storytellers and musicians performing at both venues, with shows continuing throughout the seven-week celebration.

The full calendar of events available at: www.dubaisummersurprises.com and @DSSsocial.