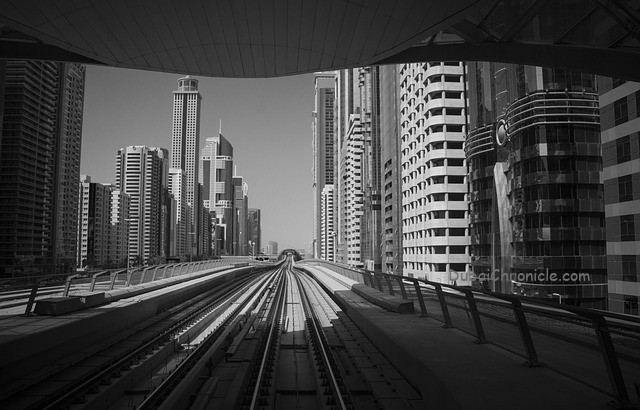 The governments of Abu Dhabi and Dubai are discussing ways to prop up Dubai’s economy by linking up assets in the two emirates. Abu Dhabi’s state fund Mubadala is likely to play a key role in further development, three sources familiar with the matter confirmed to Reuters.

Some economic sectors have come to a near standstill in Dubai as a result of the coronavirus outbreak, and it faces its most severe downturn since a 2009 debt crisis. It lacks the oil wealth of Abu Dhabi to cushion the blow.

Abu Dhabi bailed out Dubai after the 2009 crisis with a $10 billion government loan, which was subsequently rolled over, and $10 billion in bonds that Dubai issued to the central bank.

One of the sources said any support from Abu Dhabi agreed now would be “orchestrated through mergers of assets where Abu Dhabi and Dubai compete directly or where they have joint ownerships”.

“The most likely deal to happen in the near term is a merger of the local stock markets,” the source said, adding that bank mergers were also possible.

A second source confirmed the talks and said Mubadala, which manages around $230 billion in assets, would make “a big move into Dubai”, but gave no details.

Abu Dhabi’s state fund Mubadala sold $4 billion in three-tranche bonds 12th May, attracting orders worth nearly six times that amount, a document from one of the banks leading the issuance showed.

Mubadala tightened the pricing by 40 bps for the six- and 10-year tranches and by 42.5 bps for the 30-year Formosa tranche from its initial price guidance earlier on Tuesday.

The sale received more than $23.5 billion in orders, the bank’s document showed.

The two emirates are the most advanced in the UAE. Dubai has developed quickly to become the Middle East’s tourism, trade and business hub, while Abu Dhabi is the UAE’s political capital because of its size and immense oil wealth. The consolidation of political power in Abu Dhabi began with the 2009 bailout.

The first source said talks were happening in an “elegant way,” without the appearance of a direct bailout.

The UAE said on Wednesday it would review the structure and size of its government to make it “more agile and flexible”.

A third source told Reuters that Mubadala was likely to be involved “at some stage” because the state fund was always involved whenever there was consolidation between the two emirates in the past.

Mergers took place after Abu Dhabi bailed out Dubai following the 2009 crisis, during which Dubai’s property market crashed, almost forcing some state-linked firms to default on billions of dollars of debt.

“You have already seen a pattern of mergers and this will now accelerate,” the first source said. “Essentially these bailouts will be engineered by having Abu Dhabi taking stakes in strategic assets owned by Dubai. It will happen over time.”

London-based Capital Economics has said Dubai is the most vulnerable of the economies in the Middle East and North Africa to the economic damage caused by measures to curb the spread of the coronavirus, and it has said Dubai’s economy could contract by at least 5-6% this year if the measures last into the summer.

Economic growth in Dubai was sluggish before the pandemic and hopes of benefiting from hosting the Expo world fair in October collapsed when the event was postponed to 2021.