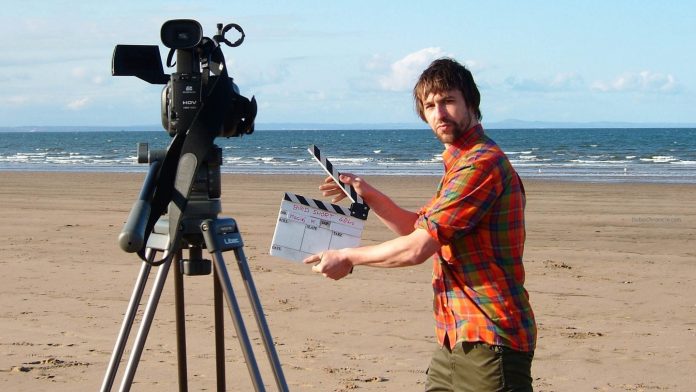 Addressing an audience of content creators and industry experts, Al Fahd reflected on the current exceptional circumstances which have affected various sectors including filmmaking and cinema locally and globally. She also highlighted the opportunity that attendees can capitalise on during these times to develop skills and build in-depth knowledge by carefully studying successful experiences in the world of filmmaking and video production.

She also called on content makers, films directors and producers to document these unique stay-at-home moments by using the resources and equipment available, including smartphones, because these times are unique, and everyone will remember them in the future.

Nahla Al Fahad also shared tips for successful creativity and professional development during the current period and in the future. Her advice can be summarised as below:

Observing and studying existing films and successful drama constantly, and identifying the filming process, the lighting and cameras used. She also advised the audience to check content that highlights the “making of” of these films

Reading is important for any individual. It broadens the creative horizon, enriches knowledge and adds a new dimension to anyone’s work.

Writing is also important. One does not need to be an expert at it. Putting thoughts down on paper allow all creatives working in the filmmaking industry and not just scriptwriters to visualise their work and asses it ahead of embarking on the task.

Commenting on Dubai’s film and cinema industry, Nahla Al Fahad believes the industry has benefited from many initiatives. Major achievements have been recorded due to the availability of a nurturing environment, advanced infrastructure, facilities and modern equipment, especially those provided by Dubai Studio City, such as the largest soundstages in the Middle East. This has enabled the community to attract Hollywood and Bollywood producers to the Emirate, as well as contribute to the success of many local, regional and international works.