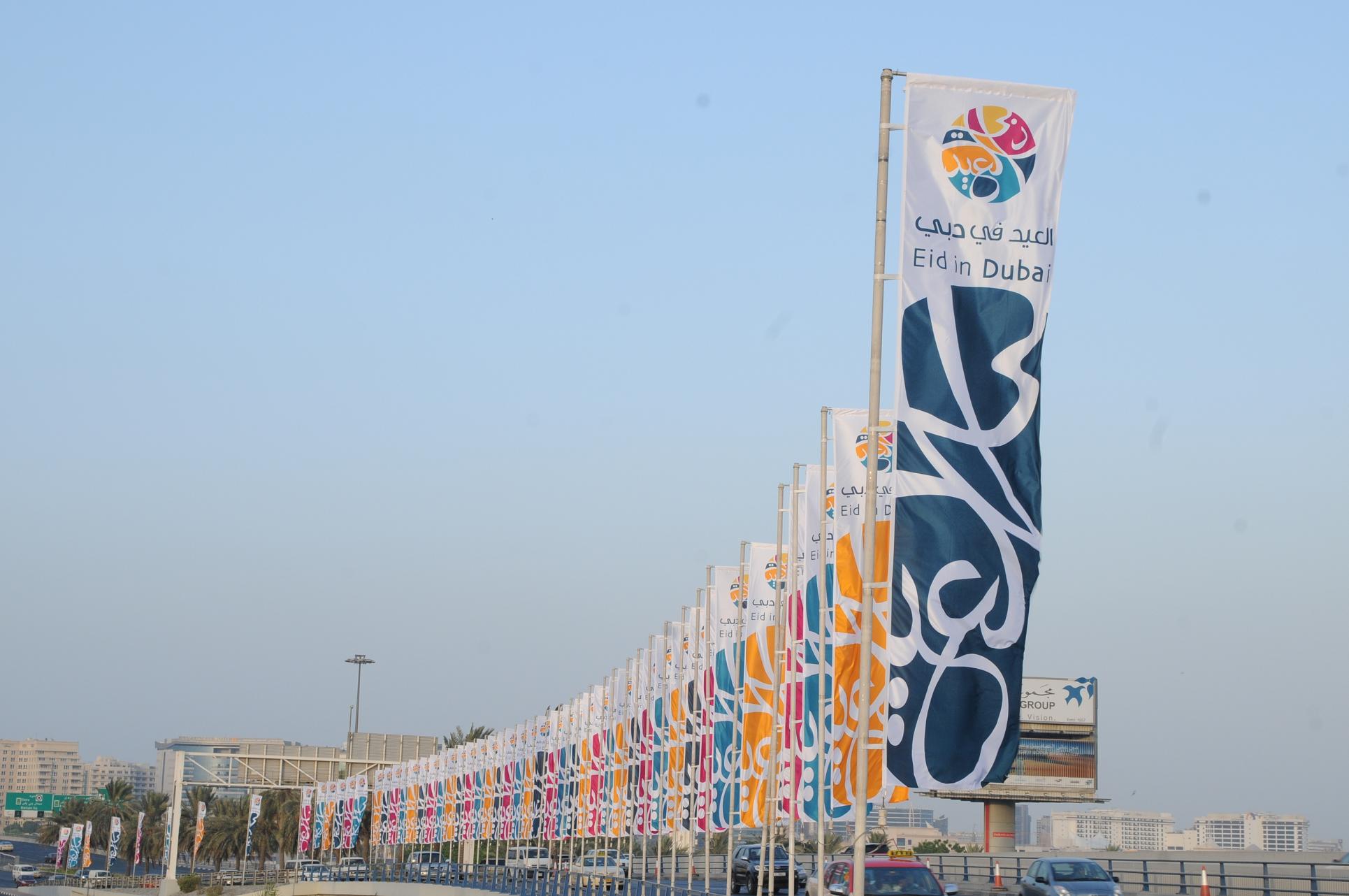 Eid Al Adha holiday for all private sector employees will begin on 9th until 12th Dhu al-Hijjah 1440 H, according to an announcement of the Ministry of Human Resources and Emiratisation.

The announcement was made in a circular issued by Nasser bin Thani Al Hamli, Minister of Human Resources and Emiratisation.

The Minister of Human Resources and Emiratisation also congratulated the people of the UAE and Arab and Islamic countries on the occasion.