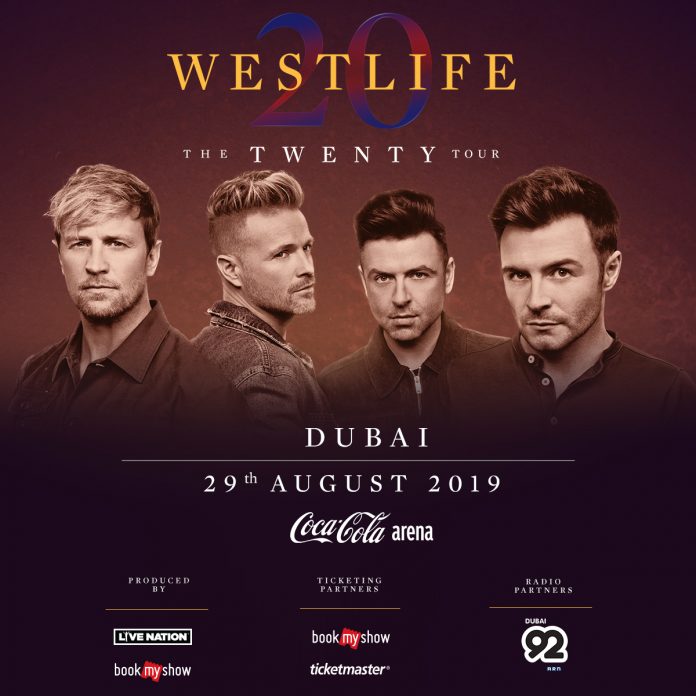 Fans can book their tickets on BookMyShow & Ticketmaster, April 30th, 11 AM onwards

The wait is finally over! After having sold more than 55 million records worldwide, popular Irish pop vocal band Westlife will bring their much-awaited ‘Twenty Tour’ to Dubai. Brought to UAE by leading entertainment companies Live Nation and BookMyShow, the creators of ‘My Love’ and ‘Flying Without Wings’ will perform for fans from across UAE, at the newly-built Coca-Cola Arena located at City Walk Dubai on August 29th, 2019.

Prepare for an evening of nostalgia, where Westlife will take us down memory lane with their biggest hits from the last two decades. Also look forward to listening to their two brand new singles, ‘Better Man’ and ‘Hello My Love’, written by Ed Sheeran and Steve Mac, both of which have been released after a six year break for the band.

Westlife has ruled music lovers’ hearts for two decades and have a massive fan base in UAE, this will be the first time Westlife will perform in an indoor venue in the Middle East. The band is one of the finest live pop music performing bands since their debut in 1999. The Irish group combines energetic routines with ballads and is all set to pull out all the stops for their fans when they roll into Dubai this August. 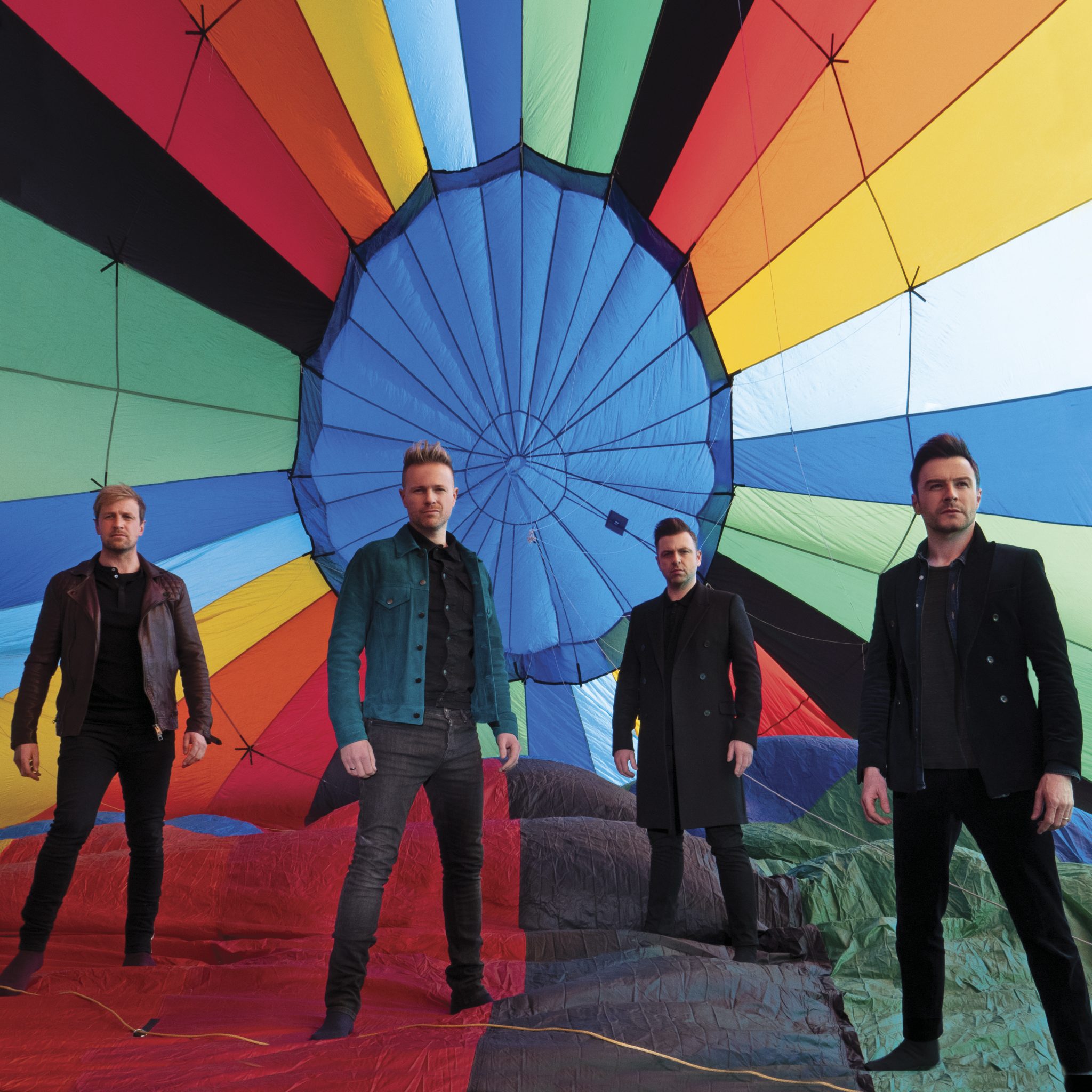