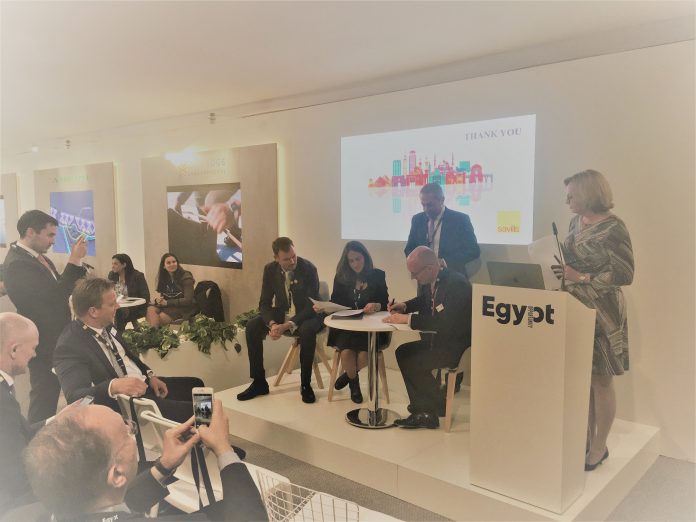 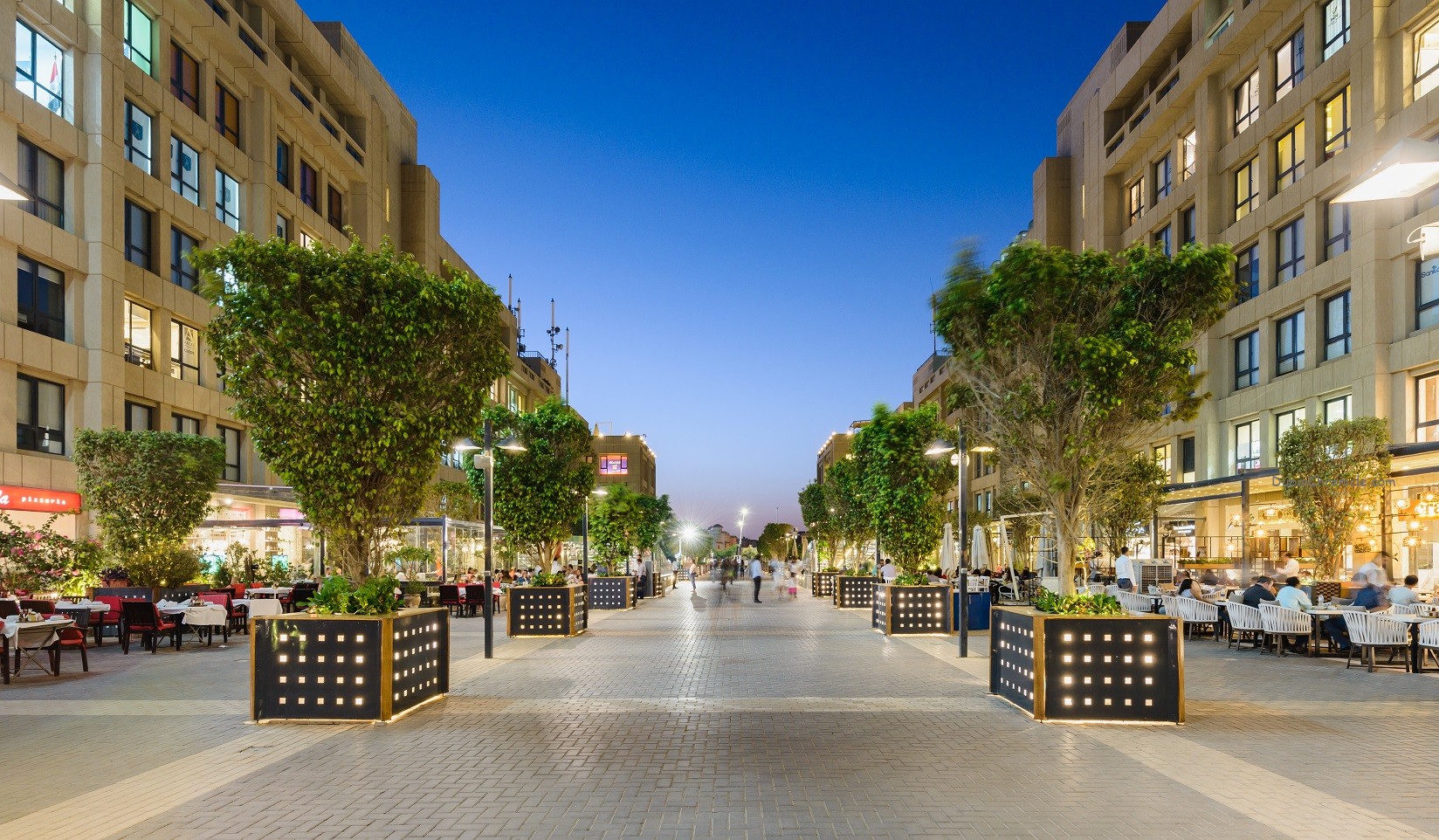 Global real estate advisor, Savills, today announced the signing of a prominent joint venture with Egyptian company Sphere, to cover the full range of real estate services in Egypt. The new partnership, which will trade as Savills, will combine local knowledge with international best practice. As a result of this partnership, Savills has established a new team in Egypt which will grow from three to around 30 people in the next few months. 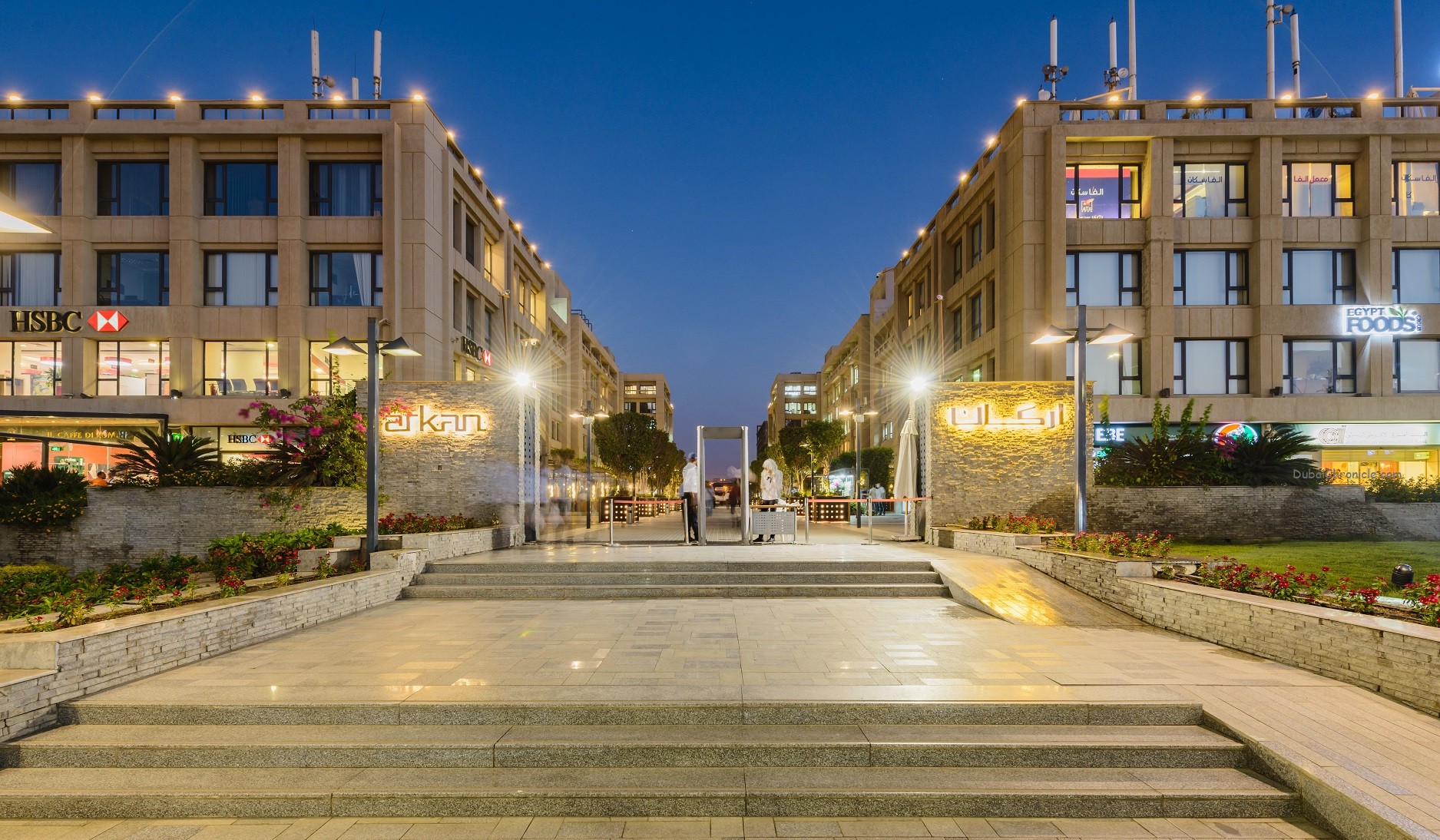 The new joint venture company will take responsibility for the management, agency and marketing of the highly regarded mixed-use development, Arkan which is located in West Cairo, by May 2019. The development opened its doors in 2012 and quickly became the prime location for business, retail and leisure for Sheikh Zayed City and beyond. Arkan is undergoing significant expansion, with construction on track to be completed in Q1 2020. Once the extension is concluded, the project will span over a total built-up area of 260,000 sq m and features 210 shops, 67 restaurants, 185 room hotel, 600 seat theatre, 47,000 sq m offices, 4,500 parking spaces and other key developments.

Catesby Langer-Paget, Head of Savills Egypt said: “The Savills journey in Egypt to date has been a great success. We launched our operations in Egypt only in December 2018 and recently announced the launch of our first residential project, One Zamalek, the much anticipated waterfront address in Cairo. These rapid developments allowed us to grow considerably in a market that shows promising signs of expansion. We are now achieving another milestone through our strategic joint venture with Sphere, and the subsequent management of Arkan. This key development is set to become one of the most sought-after destinations in the Egyptian capital. Thus we are bringing on board world-class expertise to set a new benchmark in the market.”

Sherine Badreldin, CEO of Sphere Property Management said: “We have managed Arkan since its inception and were able to provide one of the first real mixed use schemes in Cairo. Accordingly, we have been approached by other clients for property management, marketing and leasing mandates. There is a strong demand for high-end real estate services in Egypt, given the growing number of developments. With Savills, we can meet these requests by providing best in class service, based on global standard policies and procedures. We take great pride in working with the renowned Savills team on the next phase of Arkan, and all the potential future mandates. Their global expertise and knowledge of the regional market, will be key in our journey towards being Egypt’s best real estate service provider.”

Savills has also appointed James Bailey as Client Services Director to join the team. James brings over 20 years of experience in delivering and managing key commercial assets. For instance, he played a vital role in successfully launching three top 20 UK shopping centres which contributed to significant economic regeneration and community engagement in Leeds, Bristol and Leicester. His expertise will be an important asset to raise the bar of what has been previously achieved in Cairo.

Savills entry into the Egyptian market is part of an ambitious expansion plan within the MENA region. It comes at the time of an estimated 5.3% GDP growth for Egypt, a rate higher than the other Arab world economies, according to reports. Moreover, the population in Egypt is expected to pass 100 million this year with over 20 million in the Greater Cairo area alone. Savills aims to play a key role in the country, through catering to different stakeholders within the real estate market and supporting the property project lifecycle with a robust and complete service offering. 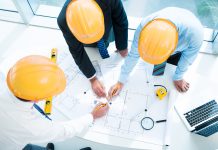 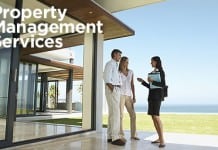 Why Opt for Property Management in Dubai