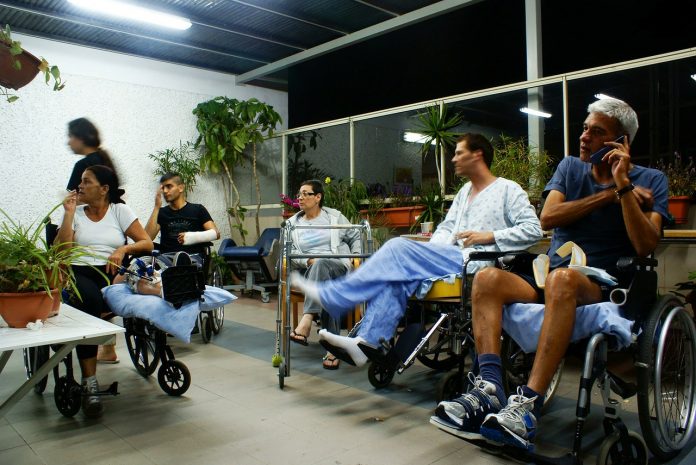 Spending on health is growing faster than the rest of the global economy, accounting for 10% of global gross domestic product (GDP). A new report on global health expenditure from the World Health Organization (WHO) reveals a swift upward trajectory of global health spending, which is particularly noticeable in low- and middle-income countries where health spending is growing on average 6% annually compared with 4% in high-income countries.

Health spending is made up of government expenditure, out-of-pocket payments (people paying for their own care), and sources such as voluntary health insurance, employer-provided health programmes, and activities by non-governmental organizations.

Governments provide an average of 51% of a country’s health spending, while more than 35% of health spending per country comes from out-of-pocket expenses. One consequence of this is 100 million people pushed into extreme poverty each year.

“All WHO’s 194 Member States recognized the importance of primary health care in their adoption of the Declaration of Astana last October,” said Dr Agnes Soucat. “Now they need to act on that declaration and prioritize spending on quality healthcare in the community.”

The report also examines the role of external funding. As domestic spending increases, the proportion of funding provided by external aid has dropped to less than 1% of global health expenditure. Almost half of these external funds are devoted to three diseases – HIV/AIDS, Tuberculosis (TB) and malaria.

While the report clearly illustrates the transition of middle-income countries to domestic funding of health systems, external aid remains essential to many countries, particularly low-income countries.

The new WHO report points to ways that policy makers, health professionals and citizens alike can continue to strengthen health systems.

“Health is a human right and all countries need to prioritize efficient, cost-effective primary health care as the path to achieving universal health coverage and the Sustainable Development Goals,” concluded Soucat.