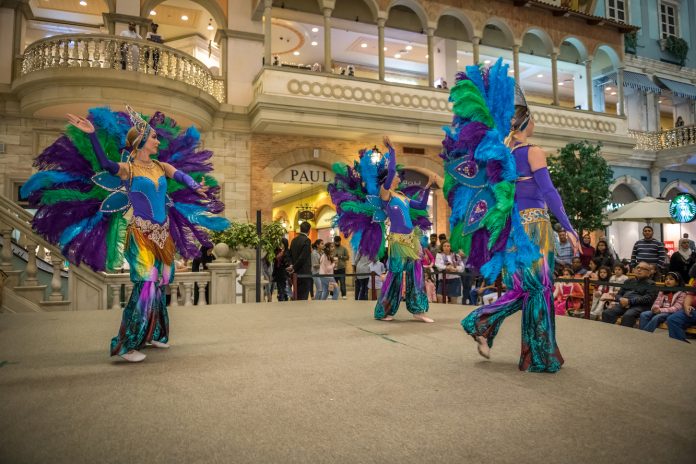 This Dubai Shopping Festival (DSF), families can enjoy a fun-packed season of shopping and world-class entertainment brought to residents and visitors by Dubai Festivals and Retail Establishment (DFRE). Here’s a selection of activities for the whole family to enjoy this DSF:

Families can enter the enchanted world of Masha and the Bear at Mall of the Emirates this DSF and enjoy the energetic three-year-old and her warm companion, who keeps her out of trouble during their adventures. Taking place in the Central Galleria, kids can have the chance to meet the dynamic duo after the live shows and participate in workshops focused on creativity, loyalty and true friendship from 1pm until 10pm. Parents are able to drop their children off in the supervised zones where they can join a host of activities such as building Bear’s home, dressing up in Masha’s clothes, partaking in magnetic fishing and getting involved in virtual reality games from 10 January until 19 January.

The 6th edition of Market Outside The Box (MOTB) is full of entertainment fit for the whole family starting 24 January. In addition to showcasing independent local fashion labels and global brand stalls, MOTB will showcase an array of activities during its 10 day showcase, from arts and crafts workshops to musical performances by bands, singers, percussionists and DJs on the main stage. In addition, a host of food stalls will make MOTB an all-encompassing family day out.

Looney Toons lovers will be treated to three live shows a day at Ibn Battuta Mall, with popular character Tornado Taz entertaining audiences with singing and dancing from 24 January until 2 February. The free performances will start at 5pm with the second at 6pm and last show at 7:30pm at the China Court stage.

Giving families an extra dose of fun, Mercato Mall will entertain residents and visitors from 12 January with a Venetian Dream. Acrobats and actors will be bringing the Italian carnival culture to life through a combination of aerialist acts, acrobacy and theatrics for two thirty-minute performances daily at 4pm and 6pm. Mercato will also host roaming acts during DSF including Ciak Comedy, where the four movie makers will dress willing visitors up and shoot them in locations across the mall twice daily at 5pm and 8pm. Little shoppers can also engage in arts and crafts at the kid’s club from 5:45pm until 6:45pm daily.

La Mer promises to keep families amused during DSF with an eclectic line-up of entertainment; from fireworks shows every Thursday and Friday to roaming musical shows every hour from 6pm until 9pm during weekends. Music lovers can rejoice with DJs on the La Mer South and North beaches weekdays from 1:30pm until 5:30pm and on weekends from 10am until 5:30pm. Little drummers can enjoy a dedicated drumming workshop every Friday and Saturday taking place at 4pm, 5pm and 6pm at La Mer North. Kids who prefer arts and crafts can unleash their creativity at dedicated stalls opposite Sikka Café at La Mer South from 5pm until 9pm during the week and 4pm until 10pm every weekend until 2 February.

Running until 2 February, City Centre Deira will offer visitors and residents a chance to enjoy The Gold Valley, a uniquely designed pop-up as part of the 24th DSF celebrations around the city. The Gold Valley, decorated with hay bays, a wooden wagon and barrels will invite shoppers to become cowboys and strike poses for the multiple photo opportunities on site. The Wild West theme runs through to the activities being offered, which includes panning for gold, riding bulls and shooting cans as well as focused workshops for children. Adults visiting City Centre Deira will have the chance to search for gold; for any purchase of AED 300, they will need to hunt for the gold coin, and if found, they will get to to spin the wheel and win instant prizes in the form of mall and retail partner gift cards.

The Pointe is set to amuse families this DSF with a variety of entertainment for all ages. Thrillseekers can celebrate with a family-friendly circus show; The World of Wonders Circus where roaming performers will captivate onlookers ahead of the main show, creating a vibrant carnival atmosphere. Kids will enjoy the Robot Break Dancers show, as the futuristic formation of dancers transports viewers to the future through robotic performances that will take place at 5pm, 6.15pm, 7.35pm and 8.30pm from 26 January until 1 February.

The boulevard of Citywalk will be filled with activity and an urban carnival atmosphere for the penultimate weekend of DSF. Families can head down between 24 and 26 January, from 5pm to midnight on Thursday and 2pm to midnight on Friday and Saturday, and be immersed in a parade of fun features including trampolines, bouncy castles, musical stalls allowing children to play different instruments, an Emotion booth, Creative zone, market stalls and a main stage with performing artists. 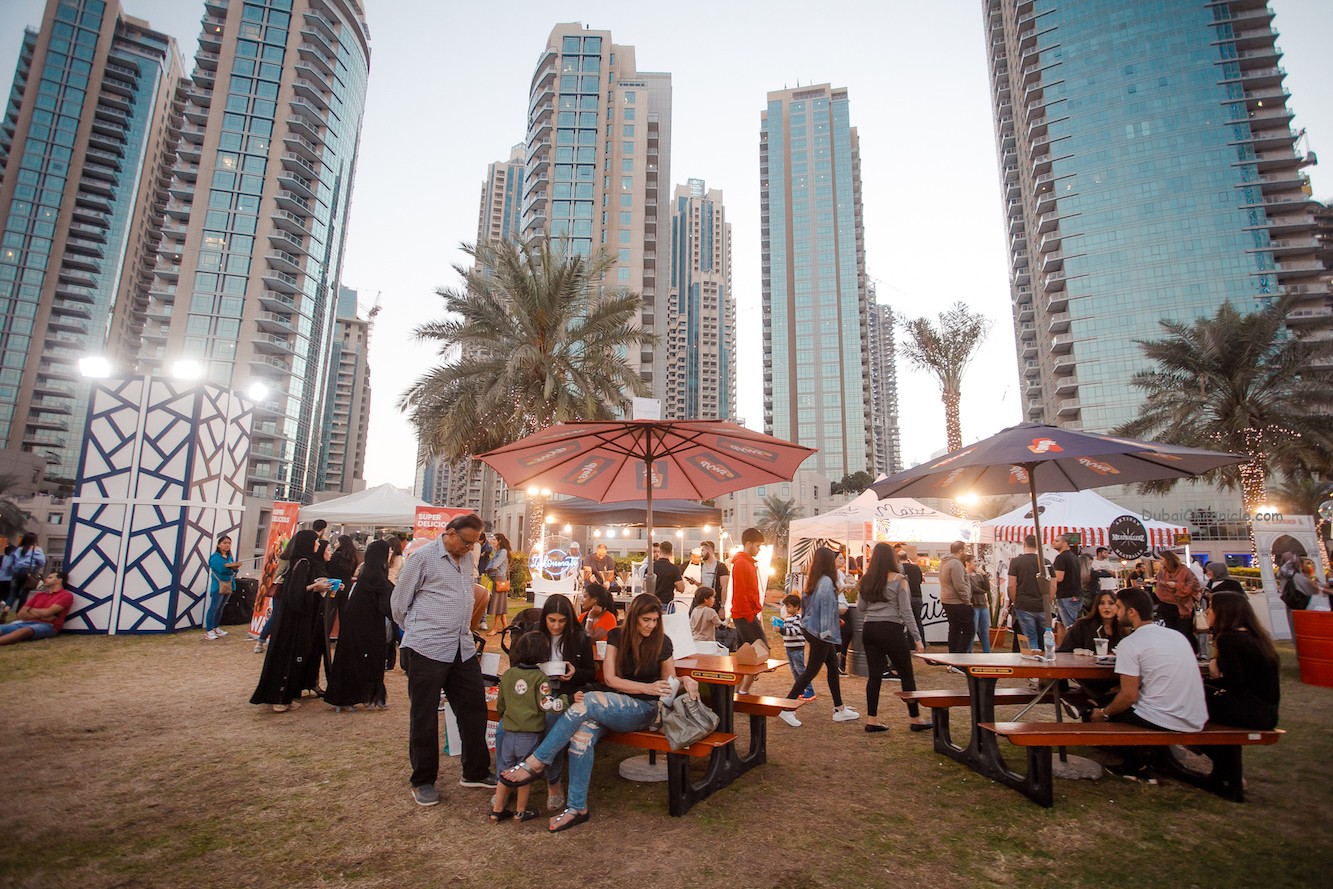 Told through the spectacular effects of laser, light and projection, A Pirate’s Tale details the story of the emerald ring in an epic battle between pirates and the loyal Dubai pearl diver. The fictional piece will dazzle watchers with the enormous ships, cannonball effects, mermaids and pirates, entertaining the whole family for free at Dubai Festival City Mall during the mall’s operational timings.

For more information and a full update on DSF activities, visit http://www.mydsf.ae/ or @DSFSocial and #MyDSF.