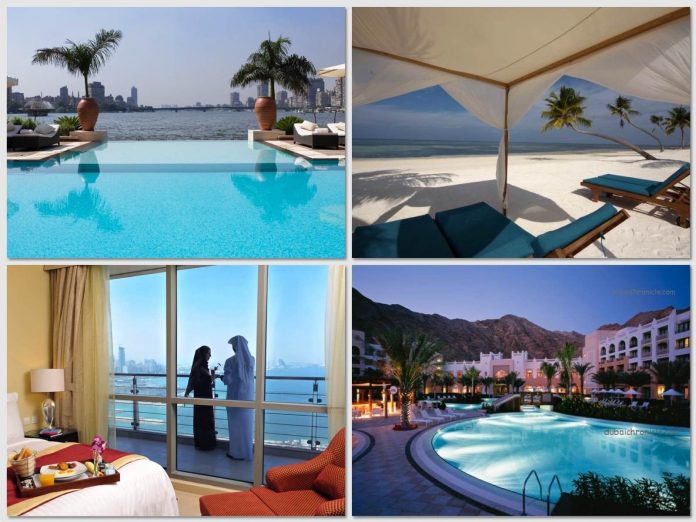 The Eid Al Adha holiday for ministries, and federal departments will begin this coming Sunday, August 19th. The entire next working week will be dedicated to celebrations and relaxation for employs in the government sector, in particular. Official work will resume on Sunday, August 26th, 2018, according to the directives of the UAE Cabinet. This is also the first opening day for some private schools and universities in UAE.