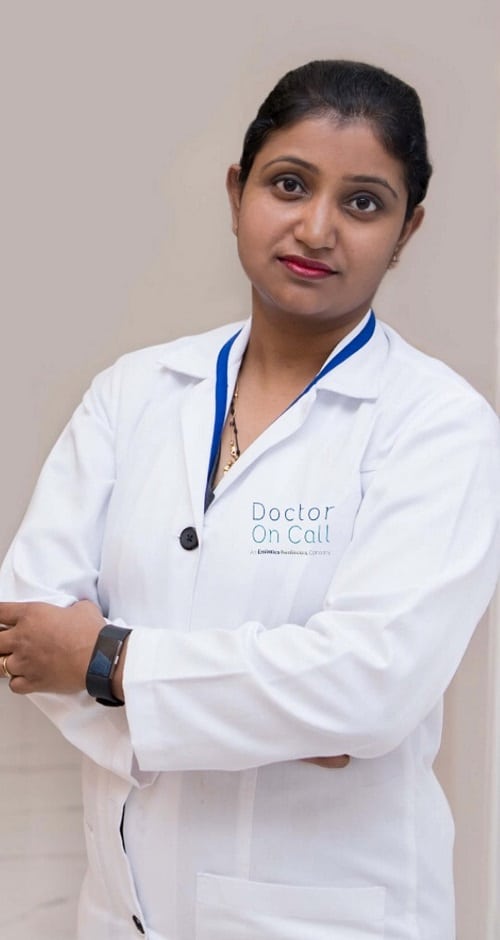 Economists estimate that without intervention, up to 10 million deaths, globally, could be attributed to antibiotic resistance by 2050

Overuse and misuse of antibiotics is one of the world’s most pressing health problems, according to Dr. Asha Thomas, who serves as a Medical Director for Dubai’s Doctor on Call – a 24/7 medical services facility that provides healthcare services at homes and hotels.

“Some people still believe that using an antibiotic is a quick solution for all illnesses, including a cold and flu. However, overusing them eventually leads the antibiotic to become ineffective against certain bacteria and viruses. In addition, it can result in side effects such as diarrhea, stomach pains, headaches and even thrush,” said Dr. Asha Thomas.

Antibiotics are important drugs in preventing the spread of infection and reducing the disease’s complications. The global antibiotics market is estimated to have been nearly $41.0 billion in 2015 and is expected to reach $44.7 billion in 2020, sites a recent report by Proceedings of the National Academy of Sciences (PNAS).

While most antibiotics are used to treat bacterial infection, they aren’t always used for viral infections. For example, an antibiotic is the drug of choice for streptococcus throat infection, but it is not the right choice in the treating a sore throat, which is caused by a virus.

To combat antibiotic resistance and avoid adverse reactions, patients should use antibiotics appropriately, only as needed, and most importantly, correctly.

“Most patients who come to us demand an antibiotic prescription to treat their condition without even understanding the implications it might have. Also, it’s a common practice for patients to use antibiotics prescribed for another patient. This can lead to severe medical consequences. It is therefore important to take antibiotics as prescribed by your own doctor, in the right amount, at the right time,” concluded Dr. Thomas.

Economists estimate that without intervention, up to 10 million deaths, globally, could be attributed to antibiotic resistance by 2050. Yet, antibiotics remain one of the most powerful classes of drugs to-date, and in many cases, they are needed to save lives.