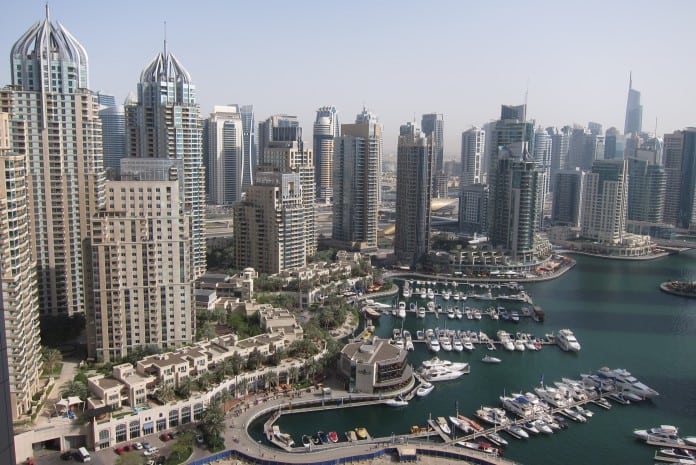 With stronger improvements in output, new business and employment has contributed to the latest expansion. Meanwhile, backlogs of work increased at the fastest rate in 32 months, linked to steeper new order growth. Inflationary pressures sharpened as businesses and input suppliers capitalised on stronger demand conditions in the non-oil private sector. In response to greater growth impetus, business confidence reached a 34-month high.

The survey, sponsored by Emirates NBD and produced by IHS Markit, contains original data collected from a monthly survey of business conditions in the UAE non-oil private sector.

“The improvement in business condition in the UAE in April was driven by strong output and new order growth, including a recovery in export orders. The rise in employment and selling prices, although modest, is also encouraging,” said Khatija Haque, Head of MENA Research at Emirates NBD.

The headline seasonally adjusted Emirates NBD UAE Purchasing Managers’ Index (PMI), a composite indicator designed to give an accurate overview of operating conditions in the non-oil private sector economy, rose to 55.1 in April, from 54.8 in March. The figure was indicative of a marked improvement in business conditions, and one that was above the average recorded over the survey’s near nine-year history. That said, the expansion was muted in comparison to the recent peak seen in December 2017.

April saw an improvement in new order books from both domestic and foreign sources. Internal demand for goods and services grew at a marked rate that was above the long-run average. Meanwhile, new business from abroad returned to growth in the latest survey, increasing at a moderate rate overall.

Reflecting rising output requirements in the non-oil private sector, job creation ticked up in April’s survey, following the 17-month low in March. Despite the rise in employment, robust demand continued to place pressure on operating capacity, as signalled by the strongest rise in backlogs of work for 32 months.

In terms of inflation, both input cost and output charges increased during April. Average cost burdens faced by non-oil private sector firms in the UAE increased at a moderate rate overall. Many respondents noted a general increase in operating costs, linked to rising raw material costs alongside higher staff wages. Responding to stronger demand conditions and greater cost burdens, firms raised their output charges for the first time since the start of the year. The rate of output price inflation was modest overall.

Expo 2020 Launches Official Song ‘This Is Our Time’