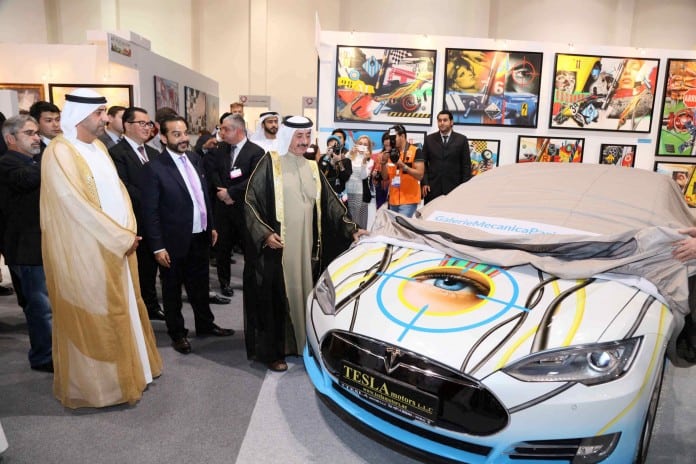 The Roads and Transport Authority (RTA) announced that Tesla electric cars under the Dubai Taxi fleet had made so far 64,186 since launched in September 2017, travelling 2.1 million kilometres. The project is part of RTA’s drive towards using clean energy transit means.

Adel Ahmed Sharif, Director of Fleet Operations at Dubai Taxi Corporation (DTC), said: “Making more than 64 thousand trips by Tesla vehicles is indicative of the high level of customers satisfaction, which has hit 97%. We have a total of 50 Tesla electric vehicles on the roads, and the demand is still on the rise for such luxury vehicles. We will beef up the fleet to 125 electric vehicles this year, and we have 13 charging stations across Dubai. The vehicle is obtainable through the Dubai International Airport, Uber app, e-mail (BOOK.limo@dtc.gov.ae), or Call Center of DTC (80088088).

“Tesla electric vehicles are known for their iconic falcon wing doors, a panoramic windshield and seven-seat configuration, offering unprecedented convenience and manoeuvrability. Both S & X models benefit from free over-the-air software updates. The launch of Tesla electric cars is part of Dubai’s push towards the Green Economy for Sustainable Development Initiative, saving about AED 4.3 million of fuel consumption,” added Sharif. “Additional features will be added to these vehicles through time. Tesla has designed a unique package of power-generating and storage products including Powerwall, Powerpack Batteries. All these components will have a positive impact on electrical vehicles, renewable energy and batteries,” he continued.

“Out of its keenness to enhance road safety, DTC has set specific criterion for selecting electric vehicle drivers based on their periodic assessment. The best ones will be subjected to training courses at DTC’s training centre as part of RTA’s vision for providing smooth and easy transport for all,” concluded the Director of DTC’s Fleet Operations. 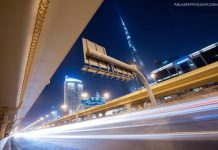 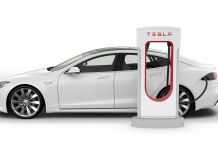 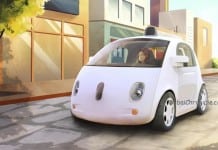 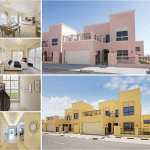