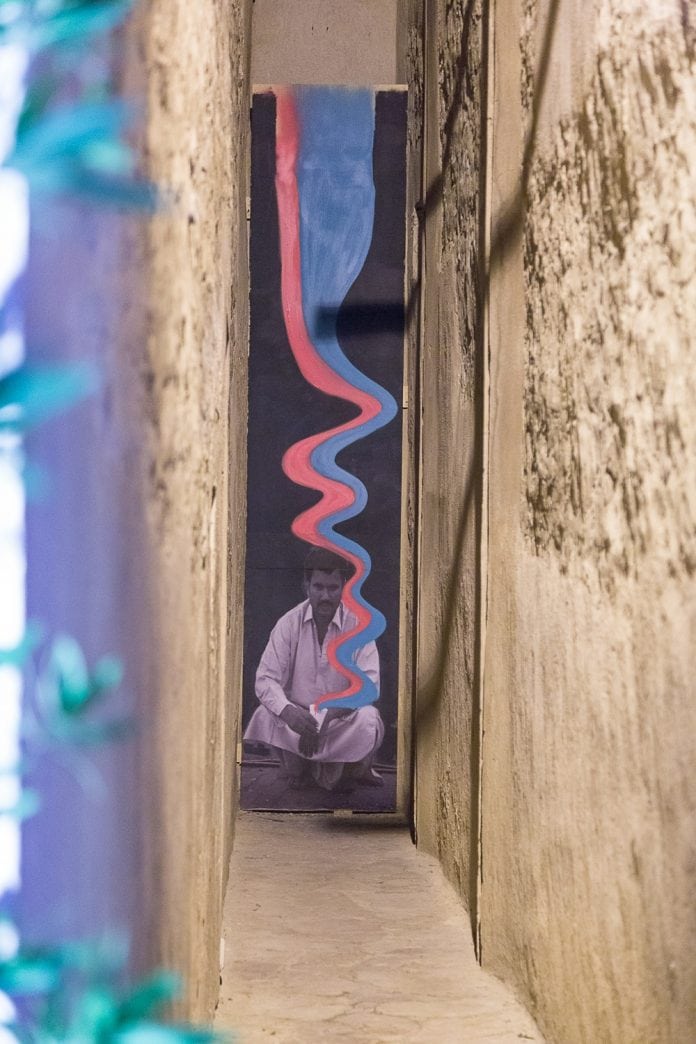 The judging panel assessed a record number of over 200 submissions to select the 45 final artworks for SIKKA Art Fair 2018, where emerging UAE and GCC-based artists are commissioned to work either individually or in collaboration to produce site-specific work that will be showcased across many of Al Fahidi Neighbourhood’s houses and open-air spaces. The fair also offers the public a unique opportunity to enjoy a rich programme of exciting exhibitions, art installations, workshops, film, music and performing arts.

Abdulla Al Hammadi, Acting Director of Projects and Events at Dubai Culture, commented: “SIKKA Art Fair supports our leadership’s wider efforts to boost cultural activity within the UAE and encourage projects and initiatives that promote the country’s cultural products. The cultural sector plays an important role in supporting the UAE’s economic development, as well as in consolidating the nation’s international position and competitiveness, and SIKKA contributes to this by strengthening the future of arts across the region, celebrating national talents, and increasing the presence of UAE youth in the country’s cultural scene.”

Abdulla Al Hammadi added: “We are very delighted that SIKKA Art Fair has grown year on year. We received double the number of applications for the 2018 edition compared to 2017, which complements Dubai Culture’s aim to grow the number of SIKKA participants, encourage artists to showcase their work on various platforms at the fair, and engage the community to celebrate the region’s home-grown talent. This year’s submissions show that SIKKA Art Fair has grown in diversity, especially in terms of the artists taking part, who have not only met the selection standards but also raised the bar for the quality of submissions, which furthers our efforts to position Dubai as a city of happy, creative and empowered people who are proud of their cultural identities.”

SIKKA Art Fair complements the city-wide activation of cultural events that will take place during the fifth edition of Dubai Art Season, which will run throughout March and April 2018 and feature events such as the Emirates Airline Festival of Literature, Art Dubai, DIFC Art Nights and the Middle East Film & Comic Con, among an array of other creative initiatives in the Emirate. 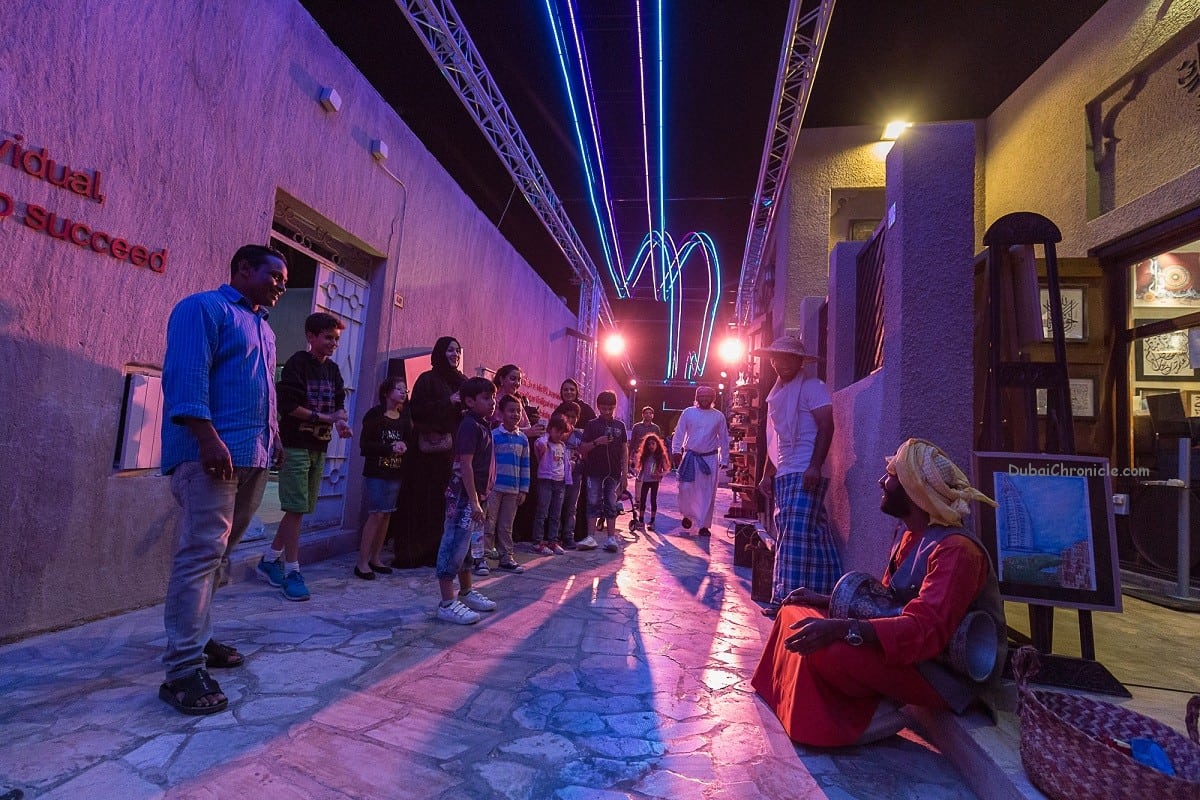 The ten-day programme for #SIKKA18 will be released later this month.