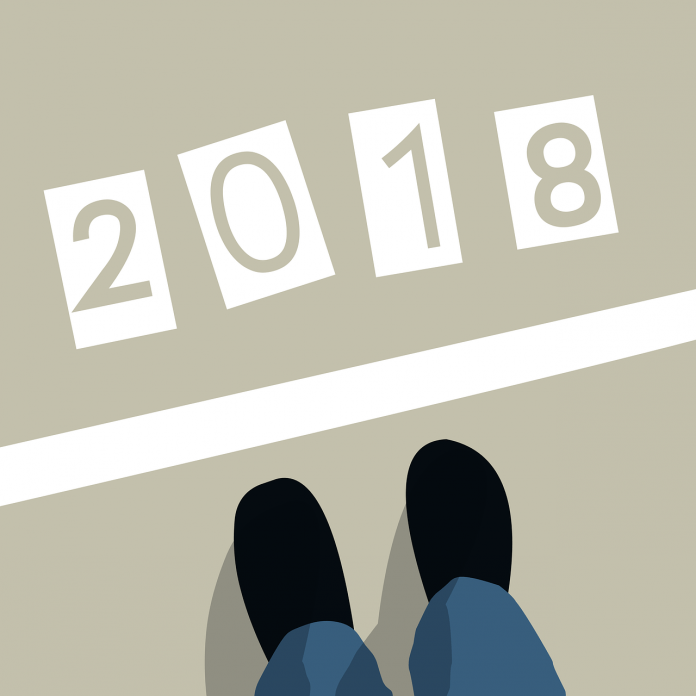 In 2017 the UAE’s real estate sector continued to adjust to lower growth being the “new normal” according to JLL’s 2017 Year in Review report, with all sectors of the market remaining in the downturn stage of their cycle.

One of the major drivers of the more subdued market has been the slowdown in economic growth, which declined from its historic average of 4.1% to just 1.7% in 2017. This represents the low point of the current cycle, with growth forecast to increase again in 2018 (by 3.3%) and averaging 3.4% per annum between 2018 and 2020. This should result in a gradual improvement in the performance of the real estate market, but overall conditions are expected to remain subdued in 2018.

The start of 2018 could see a reduction in activity and performance in the real estate market due to uncertainties around the impact of Value Added Tax (VAT).

“The UAE real estate industry is entering into a transitional phase, with VAT now in effect and key stakeholders seeking to decipher its immediate and longer term impact. Although VAT does not apply to residential rents and sales of new residential property, other real estate sectors could be negatively impacted by increased costs and cash flow challenges. said Craig Plumb, Head of Research at JLL MENA.

Despite the subdued conditions, there has been continued sales activity in both the commercial and residential sectors in 2017. Four major commercial (office and retail assets) properties transacted in 2017 (with a combined value of more than USD 340 million). The purchasers were all major institutional investors, who recognize the potential uplift in the value of selected properties obtained in periods of depressed market conditions.

The majority of sales in the residential sector have been concentrated in the off plan sector, where developers have been offering particularly attractive prices and payment plans. A total of 25,600 off plan properties were purchased in Dubai in 2017, with 2017 set to record the highest level of off plan sales in Dubai since 2008

While future supply levels remain constrained in Abu Dhabi, there is an increased level of potential supply due to enter the Dubai market in 2018 and 2019. The completion of all these proposed projects would result in a potential oversupply in some sectors of the market, but it is unlikely that all of these projects will in fact complete (with analysis by JLL revealing that only 40% of the total proposed supply of residential units in Dubai has actually materialized over the past 5 years).

The report notes that the Dubai economy is expected, to increase more quickly than the UAE average in 2018. This is partially a reflection of the 20% increase in government spending announced in the 2018 budget, with a major portion of the increased spending on infrastructure, and projects related to the hosting of Expo 2020.

Given increased client interest in the Sharjah market, JLL has increased its coverage to include Sharjah in addition to Dubai and Abu Dhabi in the 2017 year in review report for the UAE.