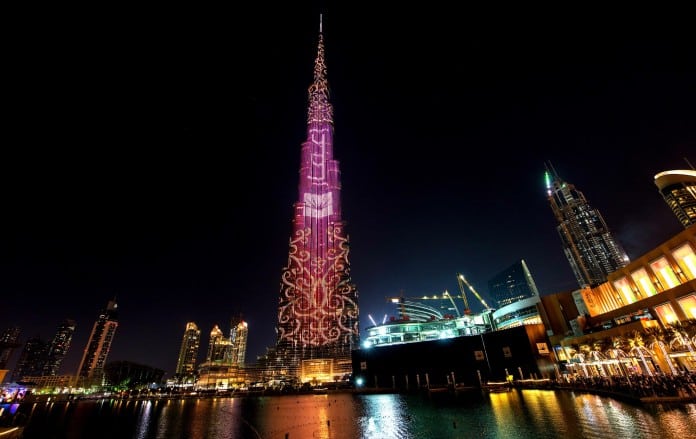 Emaar Properties and Twitter announced today that they are partnering to live stream the New Year’s Eve festivities in Dubai to a global Twitter audience for the second consecutive year.

The live show will air on New Year’s Eve, from Downtown Dubai at 11:30 pm GST/2:30 pm EST on the 31st of December and will be available worldwide to Twitter’s logged-in and logged-out audience on Twitter and connected devices. The live stream will also be accompanied by a Twitter timeline, featuring the New Year’s Eve related real-time conversation.

Emaar will also launch a Twitter Direct Message (DM) experience to assist viewers throughout their New Year’s Eve celebration. Once people send a Direct Message via Twitter to @MyDowntownDubai, they will be directed to a series of automated steps to easily learn more about what’s happening around the festivities.

The DM experience will provide information that will range from the day-by-day New Year activity schedule and a selection of recommended hotels for tourists prior to the celebrations, to FAQ’s for those heading to the viewing locations in Downtown Dubai on New Year’s Eve.

During the live stream on Twitter, Emaar’s new #LightUp2018 spectacle in Downtown Dubai, set to specially choreographed music, will span Burj Khalifa, the global icon, and include water-music performances at The Dubai Fountain.

Ahmad Al Matrooshi, Managing Director of Emaar Properties, added: “With the added feature of Twitter’s Direct Message experience, we are bringing all the excitement associated with our Light Up 2018 Downtown Dubai spectacle to a global audience in real-time. With several innovative features and surprises in store, the celebration will once again underline the spirit of positivity and global partnerships that Dubai fosters. Our partnership with Twitter demonstrates our focus on building engaging conversations about the celebration and about our nation with the world.”

Benjamin Ampen, Head of Revenue, Twitter, Middle East and North Africa, said: “We are excited to bring the Dubai New Year’s Eve celebrations to our users around the world again after a successful experience last year. No matter where you are, viewers will be able to watch a never seen before spectacle and join the live New Year’s conversation all on Twitter.”

The stream will be available globally at live.twitter.com/MyDubaiNewYear and on @MyDowntownDubai. You can join the conversation with the hashtag #MyDubaiNewYear that will unlock a customized Dubai-inspired emoji.