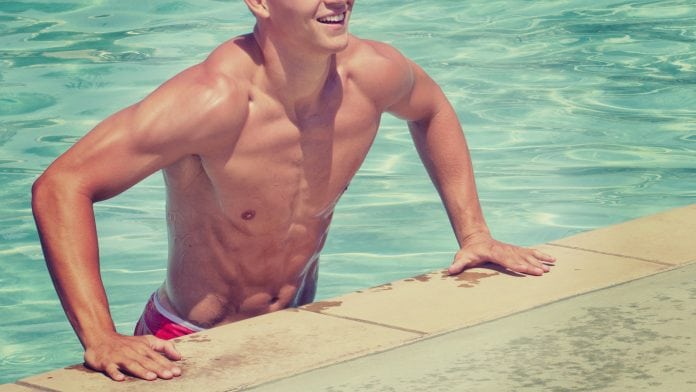 A good percentage of people have never come across the phrase ‘Breast cancer in men’, which is a direct indication of how little it has been spoken about. Breast cancer in men may not be as common as it is in women. However, the survival rates in men are much lower as compared to the fairer sex. The lower incidence of breast cancer and lack of awareness among men often leads to ignorance; hence, men are usually diagnosed with breast cancer after they have reached the advanced stage. Delayed help seeking behaviour is a massive issue among men worldwide.

The factors that lead to breast cancer in men are family history, history of radiation exposure of the chest, enlargement of breasts (called gynecomastia) from drug or hormone treatments, consumption of estrogen, a rare genetic condition called Klinefelter’s syndrome, severe liver disease (called cirrhosis) and diseases of the testicles such as mumps orchitis, a testicular injury, or an undescended testicle.

“Breast cancer can develop in a man’s breast cells even though men do not develop milk-producing breasts. The tumour is usually detected underneath the nipple and areola as a hard lump. Other symptoms of breast cancer are nipple discoloration, irritation and nipple discharge. Due to the incognizance and the social stigma associated with breast cancer, the tumor diagnosed among men is of a higher grade and significantly larger in size. Breast cancer in men could sometimes therefore become more severe than in women. The cancer mass may aggravate and spread to the nearby lymph nodes and organs depending on the delay in diagnosis,” Dr. Sabiha Sayasachi Banerjee, Specialist Obstetrics and Gynecology, Canadian Specialist Hospital.

As per reports, about 13,457 men were diagnosed with breast cancer between the year 1998 and 2007 in the United States alone.

“Every year, people from across the world come together and raise awareness about the prevalence of breast cancer among women, which has led to the misconception that only women are likely to develop the condition. More organizations need to openly speak about the issue among men to eradicate the taboo that has developed around breast cancer. Education and raising awareness is the key to encouraging early detection which will further lead to higher survival rates among men,” added Dr. Sabiha Sabyasachi

Breast cancer has a higher incidence among men above the age of 60 years. All men of age 35 and above are recommended to perform regular self-examinations at home and consult a doctor immediately in case of any abnormalities.

Self-examination is the first step towards early detection and should be done by both men and women. The most common symptom of breast cancer is the formation of a lump. During the self-examination, men must carefully observe their chest and look for any distortion or lumps. Any new lump or change in shape should be checked by the physician.

“As a community, we need to overcome the social stigma that comes along with the condition and treat every health issue equally. Both men and women need to be cautious about their health and be alert regarding any minor changes in their body. Early detection can save lives,” concluded Dr.Sabiha Sabyasachi.