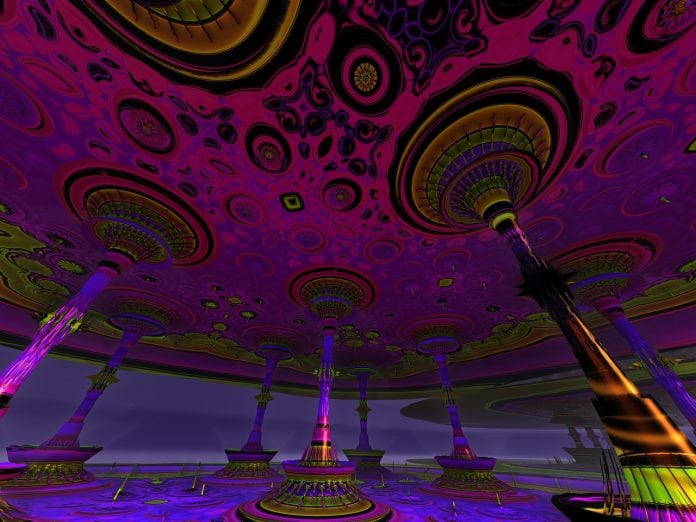 Seventy-two new genetic variants that contribute to the risk of developing breast cancer have been identified by a major international collaboration involving hundreds of researchers worldwide.

The studies reported today in the journals Nature and Nature Genetics identified 72 common variants that predispose to breast cancer. Among these genetic regions some are specifically associated with either estrogen-receptor positive or estrogen receptor negative breast cancer – the subset of cases that do not respond to hormonal therapies, such as the drug tamoxifen – underscoring the fact that these are biologically distinct cancers that develop differently.

The findings are the result of work by the OncoArray Consortium, a huge endeavour involving 550 researchers from around 300 different institutions in six continents. In total, they analyzed genetic data from 275,000 women, of whom 146,000 had been diagnosed with breast cancer.

Breast cancer is caused by complex interactions between a large number of genetic variants and our environment. The inherited component of breast cancer risk is due to a combination of rare variants in genes such as BRCA1 and BRCA2 that confer a high risk of the disease, and many commoner genetic variants that each confers only a small risk. The newly identified risk regions nearly double the numbers that are already known, thereby bringing the number of known common variants associated with breast cancer to around 180.

Professor Doug Easton from the University of Cambridge, one of the lead investigators on the study, says: “These findings add significantly to our understanding of the inherited basis of breast cancer. As well as identifying new genetic variants, we have also confirmed many that we had previously suspected. There are some clear patterns in the genetic variants that should help us understand why some women are predisposed to breast cancer, and which genes and mechanisms are involved.”

The risk variants identified in the two studies are common: while some are carried by one woman in a hundred, others are carried by more half of all women. Individually, the risks conferred by each variant are modest; however, because they are common and their effects multiply together, the combined effect is considerable. These findings may inform improved risk prediction. The researchers believe these differences may be sufficient to change practice, such as in how women at different risks are screened.

“Using data from genomic studies, combined with information on other known risk factors, will allow better breast cancer risk assessment, therefore helping to identify a small but meaningful proportion of women at high risk of breast cancer,” says Professor Jacques Simard from the CHU de Québec-Université Laval Research Centre in Québec City. “These women may benefit from more intensive screening, starting at a younger age, or can be offered screening by magnetic resonance imaging, which is more sensitive, allowing early detection and prevention of the disease. At the same time, this personalized information will also be useful to adapt screening modalities for women at substantially lower risk.”