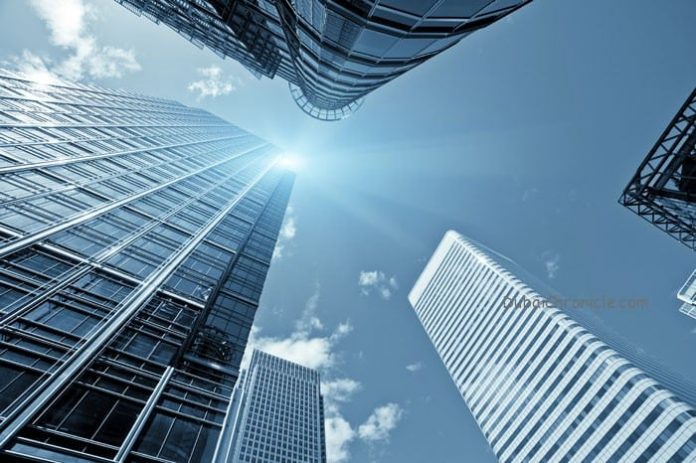 Emaar Properties board chairman Mohamed Alabbar on Saturday said he expects that a 30% stake of Emaar Development will be offered for public subscription during the first half of November.

The date of the initial public offering (IPO) is subject to the completion of all the required documents, the chairman added during the company’s second ordinary general meeting (OGM).

Earlier today, Emaar Properties’ OGM approved the transformation of its wholly-owned subsidiary Emaar Development into a public joint stock company with 30% of its shares to be listed on the Dubai Financial Market (DFM).

Emaar Development represents 20% of Emaar Properties’ assets, according to Alabbar.

Some of the mother company’s activities will be transferred to Emaar Development, the chairman highlighted, adding that the separation will have a positive impact on both companies, as Emaar Development is expected to record high profits in coming years.

Alabbar also indicated that part of the proceeds from the awaited IPO will be directed to cash dividends that will be distributed to shareholders.

Although Emaar’s chairman did not specify the value of the IPO, saying that evaluation of real estate companies depends on a number of factors, estimates show that the IPO’s total value will range between AED 22 billion and AED 28 billion, according to SICO Investment Bank.