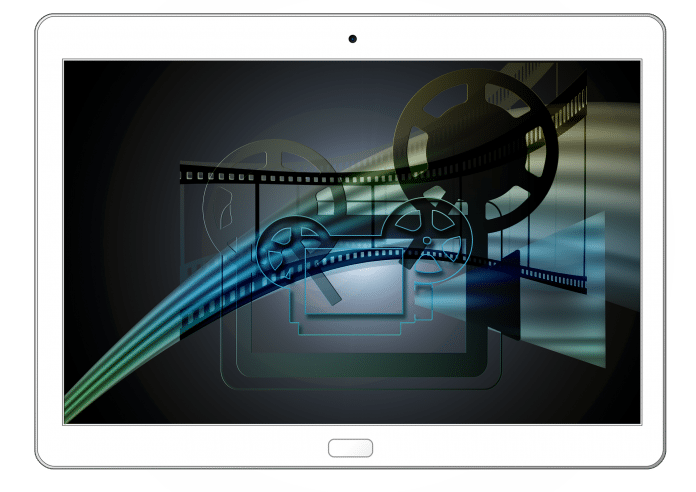 Millennials and baby boomers in the UAE and Saudi Arabia feel they are represented better by the media than by advertising in their country of residence according to new YouGov Omnibus research.

The online survey comparing the opinions of over 2,000 respondents born between the mid-1940s and mid-1960s (baby boomers) and between the early 1980s and mid-1990s (millennials), asked how well represented they feel by the way they see people look, act and have similar views to them in the media and advertising. 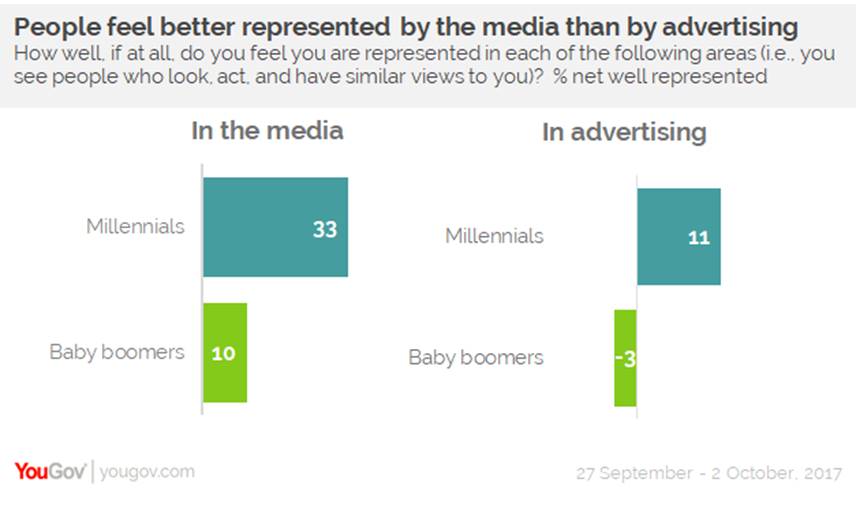 Millennials’ love of the digital world is well-documented, with selfies and social media playing a prominent role in many young people’s lives. Less attention is paid to the time baby boomers spend on social media. The YouGov Omnibus survey also found that as many as seven in ten baby boomers either read or watch content from social media at least once a day; the same proportion as millennials.

Despite similar levels of usage, social media appears to shape consumer spending far more for millennials than for baby boomers. While a quarter of millennials make purchases based on things they’ve seen on social media at least once a week just one in ten boomers do.
3 in 10 millennials feel left behind by society

Despite feeling better represented in both the media and in advertising, as many as 3 in 10 millennials feel “left behind” by society, compared to two in 10 baby boomers.

However, the two generations are remarkably aligned when asked about their biggest fear/concern. The top three concerns cited by both age groups are their family’s well-being (cited by three in ten in both generations), their health (cited by one in six) and terrorism (cited by one in ten).

35% of millennials would like to work abroad in future

Though they may share similar fears, the two generations diverge in their career experiences. Baby boomers have had far more mobile careers, with two-thirds having worked outside of their home country. By contrast, just under half of Millennials have.

However, as millennials get more experience under their belt this looks set to change. A further third of millennials would like to work abroad in future, whereas just 14% of boomers who have not worked abroad would like to do so in the future. 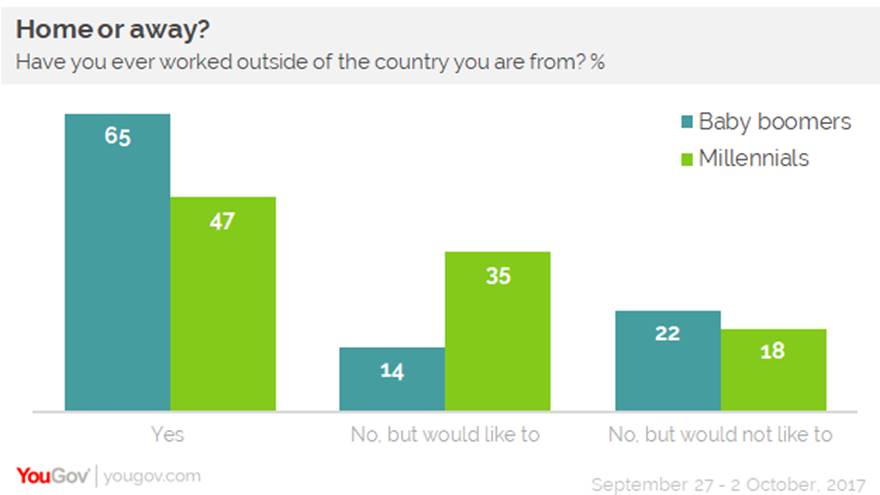 Commenting on the findings, Head of YouGov Omnibus – MENA, Kerry McLaren, said, “With seven in 10 baby boomers consuming content on social media at least once a day, and only one in 10 influenced by the channel before purchasing items once a week, our research suggests the digital savviness of older generations is being underestimated by marketers. That coupled with the fact the age is cited as the biggest reason baby boomers feel misrepresented by the media and advertising makes the case for a digital strategy focused on engaging a broad cross-section of age ranges.”