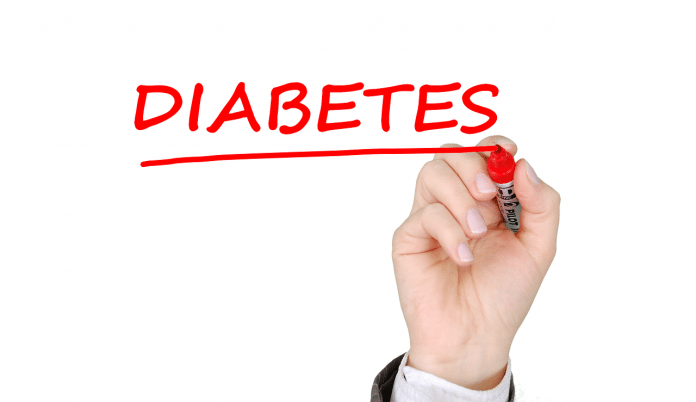 While a plant-based diet is generally considered healthier than a meat-based diet in preventing the risk of diabetes, not all meats affect the risk equally. As Professor Koh Woon Puay, Professor of Clinical Sciences at Duke-NUS Medical School (Duke-NUS), and her team found out, higher intake of red meat and poultry is associated with significantly increased risk of developing diabetes, which is partially attributed to their higher content of heme iron in these meats. This study provides the basis for evidence-based dietary recommendations to the Singapore population in mitigating diabetes risk and reducing the healthcare burden of this chronic condition.

These findings come from the Singapore Chinese Health Study, which recruited 63,257 adults aged 45-74 years between 1993 and 1998, and then followed them up for an average of about 11 years. The study found a positive association between intakes of red meat and poultry, and risk of developing diabetes. Specifically, compared to those in the lowest quartile intake, those in the highest quartile intake of red meat and poultry had a 23 per cent and 15 per cent increase in risk of diabetes, respectively, while the intake of fish/shellfish was not associated with risk of diabetes. The increase in risk associated with red meat/poultry was reduced by substituting them with fish/shellfish.

This is one of the largest Asian studies looking at meat consumption and diabetes risk. While the findings are consistent with other Western studies that have shown that the increased intake of red meat and increase in heme-iron content of diet could increase the risk of diabetes, this study demonstrated the additional risk of red meat attributable to other possible chemicals, other than its heme-iron content. It also suggested that chicken parts with lower heme-iron contents such as breast meat, compared to thighs, could be healthier. Finally, the study also demonstrated the benefit of replacing red meat or poultry with fish/shellfish.

Describing the key take home message for the public, senior author of the study Professor Koh said, “We don’t need to remove meat from the diet entirely. People just need to reduce the daily intake, especially for red meat, and choose chicken breast and fish/shellfish, or plant-based protein food and dairy products, to reduce the risk of diabetes. At the end of the day, we want to provide the public with information to make evidence-based choices in picking the healthier food to reduce disease risk.”

“Although a number of western studies have consistently shown that red meat consumption should be moderated, this study is highly relevant as it is based on local population and consumption patterns. The findings affirm HPB’s recommendation to consume red meat in moderation, and that a healthy and balanced diet should contain sufficient and varied protein sources, including healthier alternatives to red meat such as fish, tofu and legumes,” said Dr Annie Ling, Director, Policy, Research and Surveillance Division, Health Promotion Board.