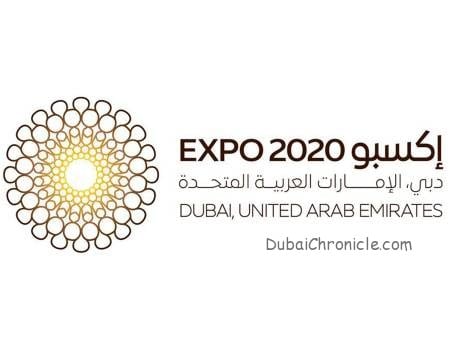 The future plans for the use of the site after it closes its doors in April 2021 will be revealed at CityScape Global 2017, taking place at the Dubai World Trade Centre next week, from 11th to 13th September.

The integrated development of the Expo site, post-2021, has been a central part of the planning process since Dubai first won its bid to host the 2020 World Expo four years ago.

However, until now, the name of the site, its plans, details and vision have not been publicly revealed.

The 16th edition of Cityscape Global is the ideal opportunity to reveal the Expo vision. Visitors will be able to explore the future in interactive pods at the Expo’s prominent exhibition and find out how they can be a part of the future of the site, beginning in 2021.

Marjan Faraidooni, Senior Vice-President of Legacy Impact and Development at Expo 2020 Dubai, said, “The question that everybody has asked me when I have been speaking about the Expo has been – ‘So, what happens after Expo 2020’s doors close in April 2021’? At CityScape Global 2017 the public will find out.

“His Highness Sheikh Mohammed bin Rashid Al Maktoum, Vice President, Prime Minister and Ruler of Dubai, set us two main tasks after we won the right to stage the 2020 World Expo back in 2013 – deliver an expo that will amaze the world while leaving a meaningful and impactful legacy.

“There are four strands to the legacy reputational, social, physical and economic and next week, you will see how we have integrated all of these into the long-term future of the Expo site in Dubai South,” she added.

Through its overall theme, ‘Connecting Minds, Creating the Future’, the first World Expo in the Middle East, Africa and South Asia, MEASA, region will be a platform to foster creativity, innovation and collaboration globally.

“Expo 2020 Dubai is an Expo for our whole region, and we see it as an opportunity for people near and far to benefit from the innovations and ingenuity that will be integral to its success.

We have learned a great deal from the highs and lows of previous World Expos, from the very beginning in London in 1851 to those of recent decades. It was very clear that what happens after an expo is as important as what happens during the six months’ duration itself,” Faraidooni added.