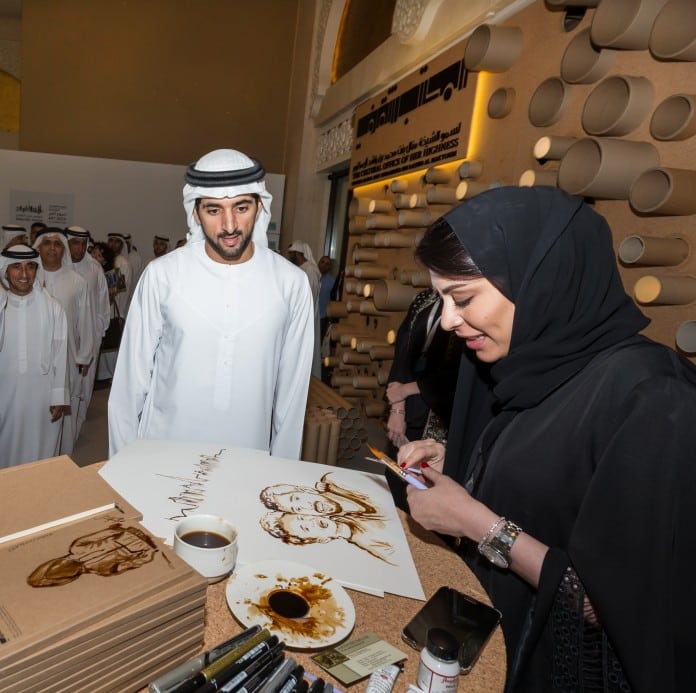 The third annual Emirati Women’s Day will be held August 28. The celebration will recognise the contribution of the nation’s women in developing and advancing the country.

The date marks the anniversary of the General Women’s Union, which was founded August 28, 1975.

The first celebration was held in the year 2015.

The country’s vision involves implementing policies and programmes for the advancement of women, as part of the national agenda to give importance to women’s education.

The number of women in schools today exceeds the number of men, and 65 per cent of the university graduates in the UAE are women.

Emirati women now occupy 66 per cent of government jobs, including 30 per cent of senior decision-making positions and 15 per cent of specialised academic posts.

Women’s contribution to economic activity and the labour market has steadily increased since the establishment of the UAE Businesswomen’s Council with around 23,000 businesswomen working in the local and global market and running projects worth over Dh50 billion.

This excludes the number of women working in banking, making up about 37.5 per cent of its working force.

Eight of the UAE’s 29 ministerial portfolios are led by women.

The first woman to head a parliamentary institution at the regional level, Dr Amal Al Qubaisi, was elected the Speaker of the Federal National Council (FNC),

In addition to the seven women ambassadors and consuls in Spain, Sweden, Portugal, Milan, Kosovo, Hong Kong and the Republic of Montenegro out of the 157 diplomats, 42 women were working in diplomatic missions, demonstrating their exceptional work in air defence and civil aviation, military, judiciary, public prosecution, education and other units of the Ministry of Interior.