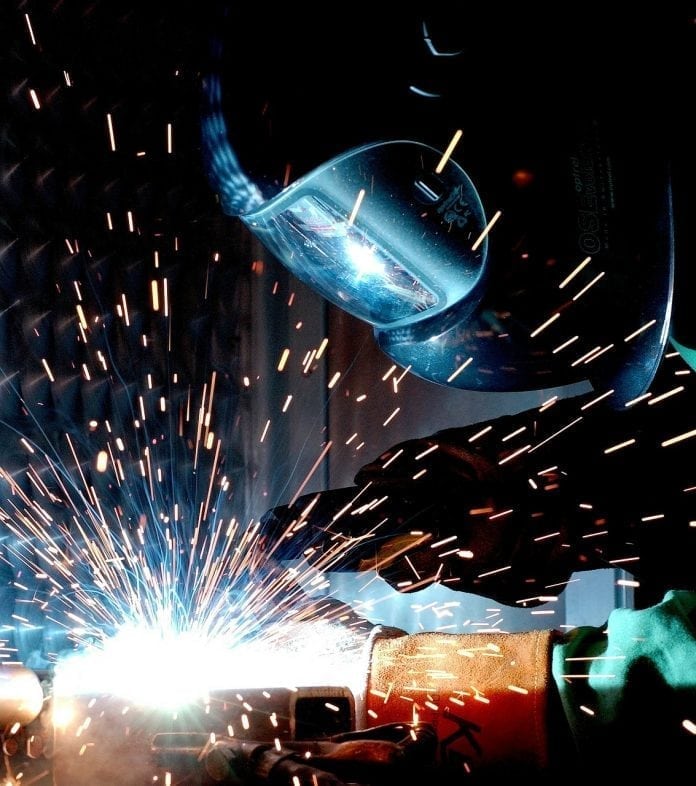 A new paper published in the International Journal of Epidemiology finds that people employed in low paying or highly stressful jobs may not actually enjoy better health than those who remain unemployed.

There is also some evidence that job quality is important for health and wellbeing, although some studies suggest people in poor quality jobs are still better off in terms of life satisfaction and wellbeing than those who remain unemployed. There is little evidence on whether becoming re-employed in poor quality work is better for health and wellbeing than remaining unemployed. The researchers here examined associations of job transition with health and chronic stress related biomarkers among a population representative cohort of unemployed British adults.

The aim of the study was to examine the association of job transition with health and chronic stress related biomarkers. The researchers were particularly interested in comparing the health of those who remained unemployed with those who transitioned to poor quality work and examine whether there was positive (or negative) health selection into good (or poor) quality jobs.

A prospective cohort of 1116 eligible participants aged 35 to 75 years who were unemployed during 2009- 2010 from the UK Household Longitudinal Study were followed up at waves in 2010-2011 and in 2011-2012 for allostatic load biomarkers and self-reported health.

This study draws upon data from Understanding Society, the UK Household Longitudinal Study, which began in 2009 recruiting over 100,000 people in 40,000 households. Adult respondents were invited to take part in a nurse health assessment interview which collected a range of physiological measures and blood samples. A representative sub-sample of 15,591 adults took part in a nurse health assessment with a response rate of 58.6%. Among those participants, 10,175 gave a blood sample and had data on at least one biomarker.

The allostatic load index reflects the physiological consequences of exposure to chronic stress and has previously been used to measure health-related effects of work stress. This index was originally based on data from ten physiological or physical measurements across the cardiovascular, metabolic and immune systems. Investigators used twelve biomarkers measured (including insulin growth factor, creatinine clearance rate and measures of cholesterol, triglycerides, pulse, blood pressure, and waist-to-height ratio) to construct the index.

In summary, researchers found evidence that, compared to adults who remained unemployed, formerly unemployed adults who transitioned into poor quality jobs had elevated risks for a range of health problems.

“Job quality cannot be disregarded from the employment success of the unemployed,” said the paper’s lead author, Tarani Chandola, professor of medical sociology at the University of Manchester. “Just as good work is good for health, we must also remember poor quality work can be detrimental to health.”