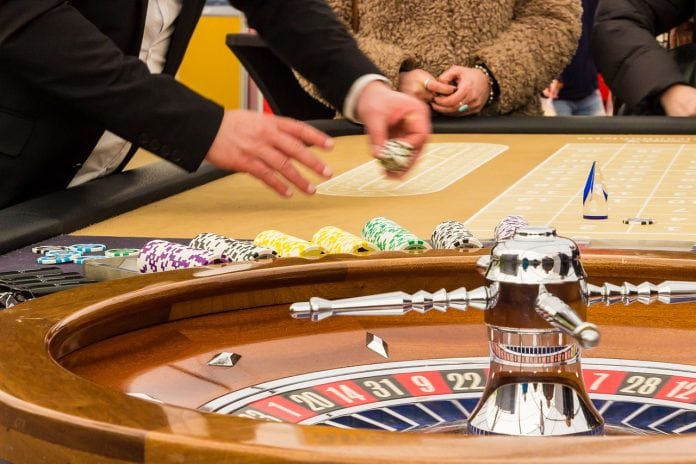 Losing money may be intrinsically linked with fear and pain in the brain, scientists have discovered.

Many everyday financial decisions, such as investing money are gambles in some form or another, and most of these gambles involve the chances of both gaining and losing money. Although we already know an impressive amount about how the brain learns to predict financial gains, until now, we have known little about how we deal with losing money.

In a Wellcome Trust study published in the Journal of Neuroscience, researchers have shown that during a gambling task, losing money activated an area of the brain involved in responding to fear and pain.

The researchers studied twenty four healthy subjects as they played a gambling game to win money and recorded the activity in the brain throughout the game using an fMRI brain scanner to look for subtle changes in brain activity. They found that the subjects were accurately learning to predict when there was a chance of winning or losing money, and that this learning appeared to occur in a region located deep within the brain, called the striatum.

The researchers found surprising similarities between the response to financial losses and a system that they had previously identified for responding to pain, which they believe allows the brain to predict imminent harm and allow immediate defensive action to be taken.

The reward and defensive systems relating to financial loss were very similar to motivational systems previously identified in rats, which suggests they have hijacked an evolutionarily old system connected to avoiding fear and pain.

This provides a sort of biological justification for the popular concept of ‘financial pain.’

Understanding how the brain systems for learning to predict financial losses and gains interact may provide important insights into why some people gamble more than others, and why some become addicted to it.