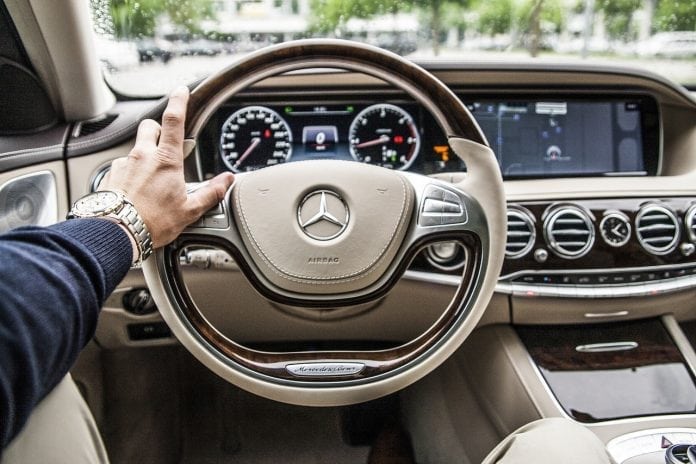 Kishan Bakrania, a medical epidemiologist at the University of Leicester, told British media: “We know that regularly driving for more than two to three hours a day is bad for your heart.

“This research suggests it is bad for your brain, too, perhaps because your mind is less active in those hours.”

The researchers analysed the lifestyles of more than 500,000 Britons aged between 37 and 73 over five years, during which they took intelligence and memory tests.

The 93,000 people who drove more than two to three hours a day typically had lower brain power at the start of the study, which kept on declining throughout, at a faster rate than those who did little or no driving.

A similar result was also found for those watching TV for more than three hours a day, who also had lower average brainpower at the start of the study which fell faster over the next five years.

“Cognitive decline is measurable over five years because it can happen fast in middle-aged and older people. This is associated with lifestyle factors such as smoking and bad diet — and now with time spent driving,” Mr Bakrania told the paper.

“Cognitive skills were boosted in people who used computers up to two to three hours a day,” he said. “When watching TV, your brain is less active but using a computer is stimulating.”

While other studies suggest cognitive decline is linked to physical inactivity, Mr Bakrania suggested other factors may play a role.

He said: “Driving causes stress and fatigue, with studies showing the links between them and cognitive decline.”