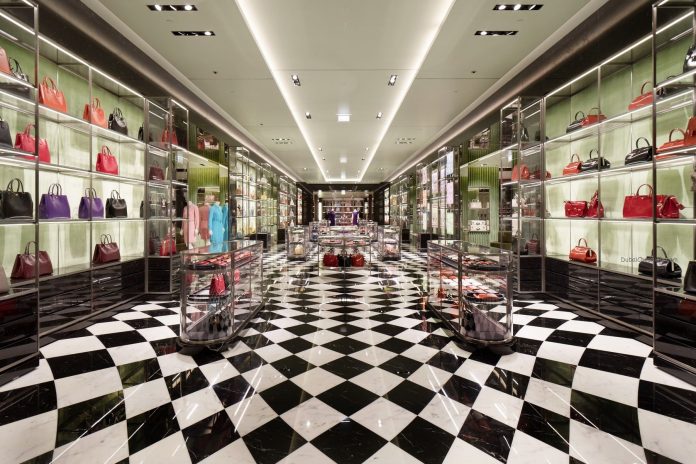 Emerging consumers markets continue to drive luxury market growth. In China, Russia and the United Arab Emirates, markets that we have categorized as emerging luxury markets, the percentage of consumers claiming to have increased their spending in the last 5 years was 70 percent, compared to 53 percent in the more mature markets (EU, US and Japan), according to the fourth annual Global Powers of Luxury Goods report issued by Deloitte Global.

The report examines and lists the 100 largest luxury goods companies globally, based on publicly available data for consolidated sales of luxury goods in FY2015 (which we define as financial years ending within the 12 months to 30 June 2016). It also discusses the key trends shaping the luxury market and provides a global economic outlook.

“Travel and tourism is still a great growth opportunity for the luxury sector,” said James Babb, Clients and Industries leader, Deloitte, Middle East. “Almost half of luxury brands purchases are made by consumers who are travelling, either in a foreign market (31 percent) or while at the airport (16 percent). This rises to 60 percent among consumers from emerging markets, who typically do not have access to the same range of products and luxury brands that can be found in more mature markets.”

“The market in the Middle East continues to represent a big opportunity for luxury brands: luxury markets in Abu Dhabi and Dubai have helped to promote these cities as desirable shopping destinations. Well established big-name luxury brands have performed well in the region, and tourism is a major driver of sales in Dubai. However, the market saw a significant slowdown in 2016, caused by the low oil prices, higher gold prices and an increase in the cost of living,” added Babb. “The region is likely to feel the impact of political unrest as well as global economic uncertainty, but further growth is nevertheless expected as Dubai and Abu Dhabi continue to be attractive shopping destinations.

Based on publicly available data, the world’s 100 largest luxury goods companies generated sales of US$212 billion in FY2015. The average luxury goods annual sales for a Top 100 company is now US$2.1 billion.

“The essence of luxury is changing from an emphasis on the physical to a focus on the experiential and how luxury makes you feel”, said Babb. “However premium quality remains a ‘must have’ and consumers retain a keen eye for craftsmanship and hand-made products”.

Key findings from the report include:

· Luxury goods sales growth up – sales for the world’s 100 largest luxury goods companies grew by more than 3 percentage points in FY2015. Most currencies weakened significantly against the US dollar, which benefited many multinational companies based in other regions who experienced favorable currency effects, driving up reported sales. In the Top 100, only six companies reported double-digit sales decline in FY2015; half of these were jewelers, the product sector which continued to experience volatile demand.

· Italy is once again the leading luxury goods country in terms of number of companies, while France has the highest share of sales – with 26 companies in the Top 100, Italy has more than double the number based in France. However, the predominantly family-owned Italian companies are much smaller, with average luxury goods size of US$1.3 billion, which is around a quarter of the average US$5.1 billion luxury goods sales for the French companies.

· Companies in the multiple luxury goods sector nearly double sales growth – compared to the previous year and leads profitability, while bags and accessories continues to be the fastest growth sector. 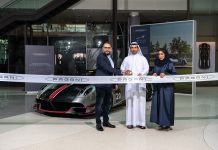 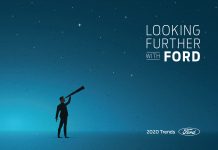 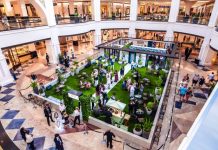