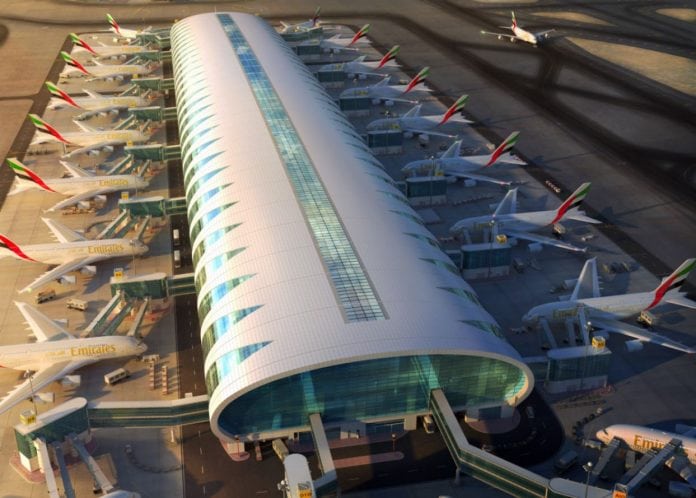 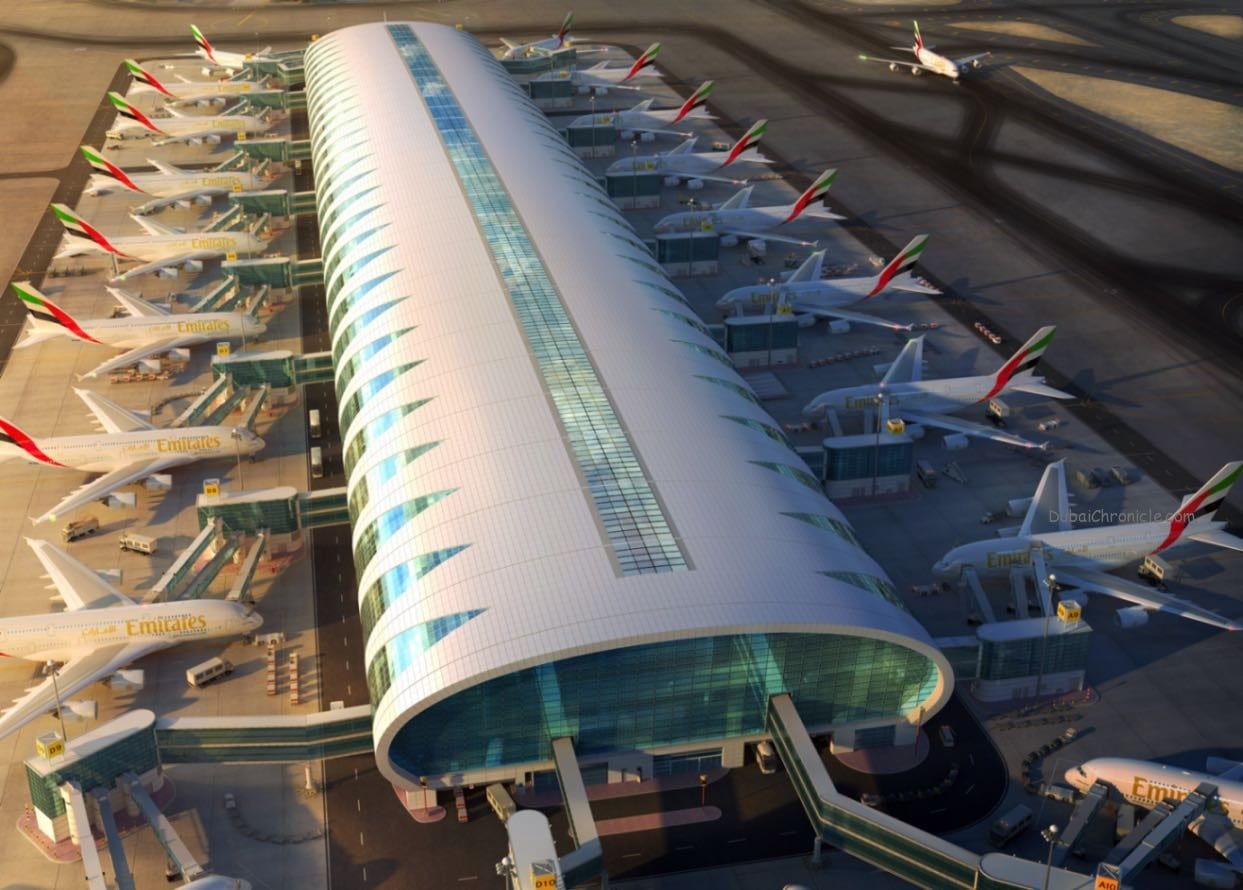 More than 104 million passengers flew through Hartsfield-Jackson Atlanta International Airport in 2016, making it the world’s busiest airport in the world for the 19th year in a row, according to Airports Council International’s preliminary passenger data for 2016.

Dubai International Airport also retained third place on the rankings of the world’s busiest airport. It flew more than 83 million passengers in 2016 — up more than 7% over 2015.

Dubai International Airport will overtake Beijing and Atlanta as the world’s busiest airport in the next four years, according to its CEO.

“The growth rates that we are experiencing are more than double what is being experienced by both Beijing and Atlanta,” Griffiths told Bloomberg TV in an interview in the second half of 2016.

He said the Asian market is growing in importance for Dubai International  with 1.3bn annual passenger journeys expected to originate from the Asia Pacific region by 2034.

Atlanta, which is a major port of entry into North America and connecting hub for many US domestic flights, saw an increase in passengers of 2.6% last year compared to 2015, according to ACI. Atlanta is also within a two-hour flight of 80% of the United States population.

The passenger numbers — which include domestic and international travel — will be included in ACI’s overall preliminary report, which will be released in April. A final report will be published in June.

China had more good news, with Shanghai’s Pudong International Airport entering the top 10 in ninth place, with more than 66 million passengers and a growth rate of 10% over 2015. It came in 13th place in 2015.

That pushed Dallas/Fort Worth International Airport, with its more than 65 million passengers and essentially flat growth, to 11th place.

ACI’s preliminary data is based on data from more than 1,200 airports worldwide.

Equity markets expected to continue the upward trajectory on the back of improving macroeconomic...