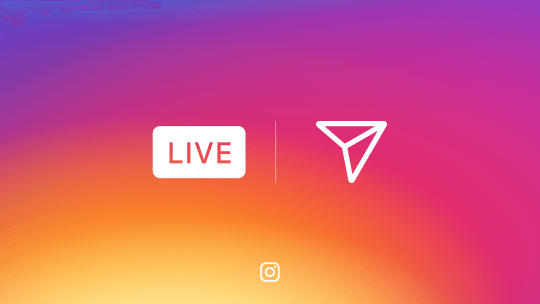 Instagram launched “disappearing photos and videos” to its app, in yet another move to up its game against rival Snapchat.

The app maker also said Instagram Stories, introduced in August, is used by more than 100 million people every day.

Users of Stories can now share live streams of up to one hour. When complete, the live story disappears from the app so users “can feel more comfortable sharing anything, anytime”.

In contrast, Facebook Live and Periscope live videos can stay on a user’s profile permanently.

Followers will get a notification when a user goes live and there will also be “live” written under their profile photo in the stories bar which appears at the top of the app.

Live video will roll out globally over the next few weeks.

Photos will disappear from friends’ inboxes once viewed, and users will be able to see if they were replayed or if a screenshot was taken, just as is the case with Snapchat messages.

Since launching improvements to Instagram Direct last year, the number of people using it each month has grown from 80 million to 300 million around the world, the firm said.

The new feature is rolling out globally now.