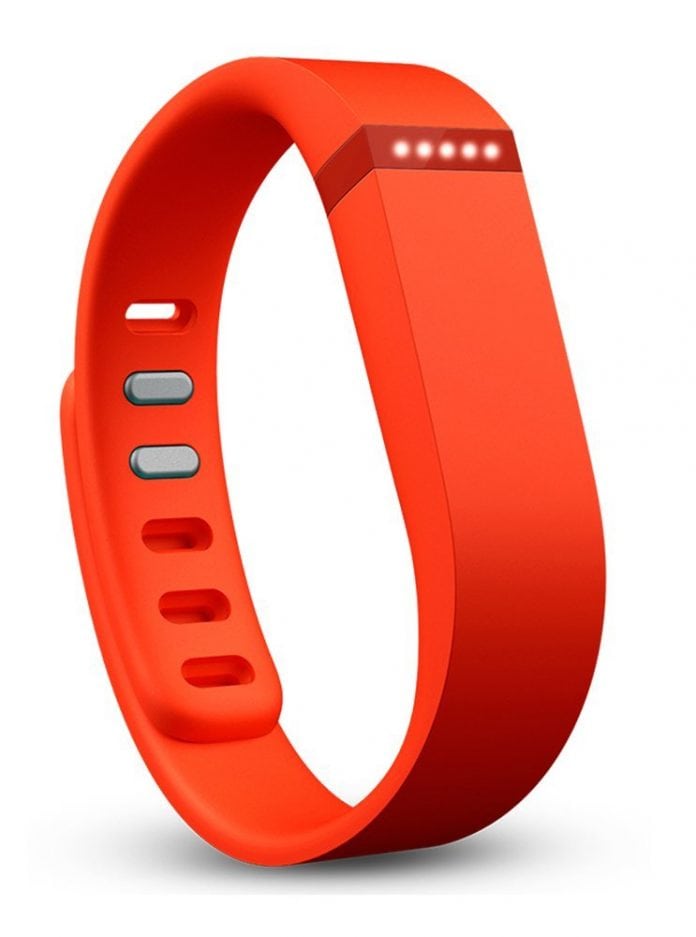 A new study from the University of Pittsburgh School of Education’s Department of Health and Physical Activity investigated whether regular use of commercially available activity trackers is effective for producing and sustaining weight loss.

Through these observations, researchers concluded that devices that monitor and provide feedback on physical activity do not offer an advantage over standard weight loss approaches that include behavioral counseling on physical activity and diet. Thus, while these devices allow for ease of tracking of physical activity along with feedback and encouragement, they may not enhance adherence to the tenets of a healthy lifestyle, which is the most important aspect of any weight loss regimen.

The study “Effect of Wearable Technology Combined with a Lifestyle Intervention on Long-Term Weight Loss: the IDEA Randomized Clinical Trial,” was released in the latest edition of JAMA: The Journal of the American Medical Association. The study followed 470 individuals between the ages of 18 and 35 with a body mass index between 25 and 39 at the start of the trial. Approximately 77 percent of participants were women and 29 percent were from minority communities.

All participants were placed on low-calorie diets, prescribed increases in physical activity, and received group-counseling sessions on health and nutrition. They participated in weekly health-counseling sessions for the initial six months and less frequent counseling for the last 18 months. Weight was assessed at six-month intervals throughout the 24-month trial.

At the first six-month mark, participants were divided into two subgroups: one that continued health-counseling sessions on a monthly basis and another that received a wearable device to monitor diet and physical activity. The multisensor device used within the study was to be worn on the upper arm and provided feedback on energy expenditure and physical activity. A website was designed to monitor results.

Over the course of the subsequent 18 months, both groups showed significant improvements in body composition, fitness, physical activity, and diet, with no significant difference between groups. However, those who received health counseling throughout the study lost nearly twice as much weight as those who used wearable fitness trackers for three-quarters of it.