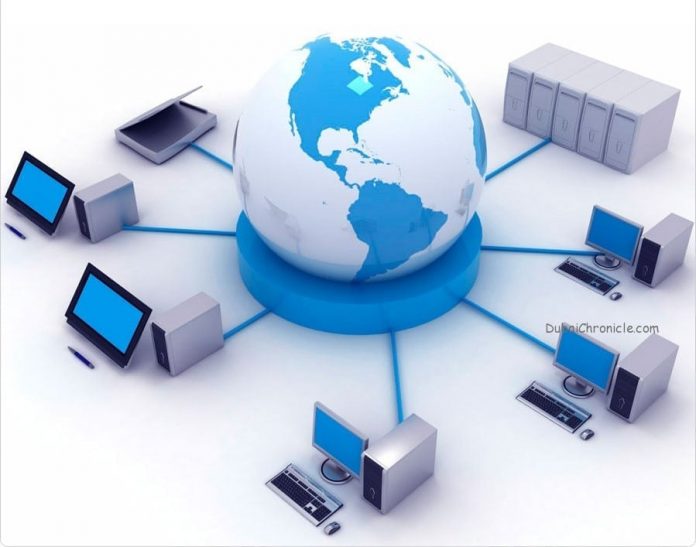 Starting today the Windows 10 Anniversary Update will begin rolling out for our customers around the world, in every country where Windows 10 is already available.

The Windows 10 Anniversary Update will start rolling out to Windows 10 Mobile phones in the coming weeks.

The Windows 10 Anniversary Update is being rolled out to Windows 10 PCs across the world in phases starting with the newer machines first. You don’t have to do anything to get the Windows 10 Anniversary Update, it will roll out automatically to you through Windows Update if you’ve chosen to have updates installed automatically on your device. However, if you don’t want to wait for the update to roll out to you, you can manually get the update yourself on your personal PC. If you’re using a Windows 10 PC at work, you will need to check with your IT administrator for details on your organization’s specific plans to update.

2. The Anniversary Update will appear as, Feature update to Windows 10, version 1607. Click update and the update will begin downloading and installing.

Another way to get the Windows 10 Anniversary Update will be by clicking “Learn more” just below the “Looking for info on the latest updates? In Windows Update.

From there you’ll be taken to a support page on Microsoft.com that will allow you to download the ISO file to your PC.

Windows Store is a one-stop shop for play and work

With the Anniversary Update, Microsoft is bringing together the best of Windows and Xbox. You can access your favorite apps, games, movies, music and more in the Windows Store including games only for Windows 10 and Xbox. The new store simplifies the shopping experience and will feature a new look, higher quality content, subscription offerings, bundles and pre-orders. With Xbox Play Anywhere, shoppers can pre-order their favorite games before launch, then play on either their Windows 10 PC or Xbox One the day of availability. This gives gamers more options of where to play their favorite games.