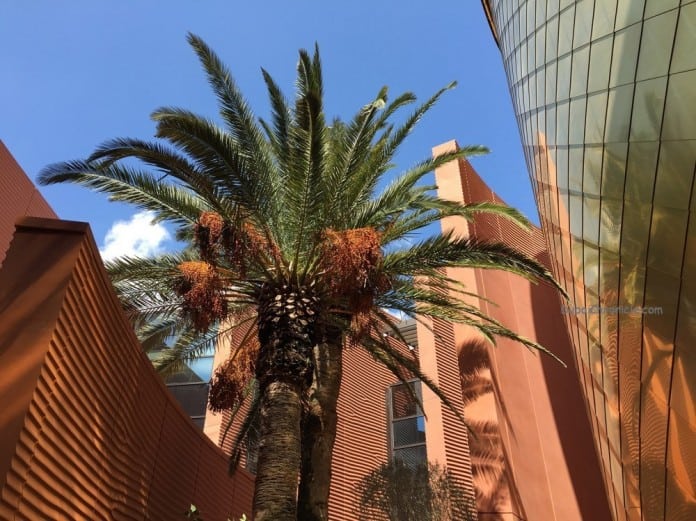 The Ministry of Finance (MoF) has reviewed the International Monetary Fund’s (IMF) Article IV Mission to the United Arab Emirates report, which evaluates the UAE’s economic performance in 2016. The Executive Board of the IMF discussed the report during its last meeting, praising the country for its UAE Vision 2021, government strategies and ability to achieve economic growth. The report highlighted the strength and resilience of the UAE’s economy amidst low oil prices and global economic changes. The IMF Mission visited MoF in June 2016, playing a key role in identifying MoF’s achievements in the implementation of prudent financial policies and solid economic methodology to drive sustainable economic growth in the UAE.

During its last meeting with the IMF’s Article IV Mission, MoF highlighted the important role played by its diverse economic and financial policies in enhancing the local economy’s ability to withstand economic pressures, maintain economic stability as well as facilitate sustainable economic growth in the country. The Ministry also discussed the implementation of important reforms including the removal of fuel subsidies and laying foundations for the introduction of VAT.

The UAE’s economy is projected to grow by 2.3% in 2016, with inflation set to decrease by 3.3%. The country’s currency will remain stable thanks to the financial decisions, policies and reforms implemented by government entities with regards to reducing the UAE’s dependency on oil revenues, transferring the capital to government-related entities and raising water and electricity charges.

The report showed the growth of non-oil GDP at 3.7% in 2015; and moderate growth is expected in 2016 amidst the drop in oil prices. It also highlighted that the EXPO-related investments allocated towards airport extensions, rail, transportation by land and sea, tourism facilities and real estate will promote economic growth in 2017.

The report also commended the Ministry of Finance’s plans to implement Value-Added Tax (VAT), effective from 2018, as well as its suggestions to increase the tax on tobacco products, alcoholic products and soft drinks in coming years. In addition, the report praised the government’s efforts to encourage innovation, research and development to create an attractive environment for foreign investment.

In addition, the report explored the country’s plans and reforms to enhance the contribution of the manufacturing sector to the local economy from 11% to 20% by 2025 and strengthen the UAE’s status as one of the most competitive economies in the region. The report also highlighted the government’s efforts to support SMEs, especially in terms of promoting innovation and providing funding for entrepreneurs, given the important role played by the SME sector in providing job opportunities in the UAE.

The Article IV report discussed the policies implemented to raise energy efficiency in the UAE, highlighted the launch of numerous clean and renewable energy projects which will enhance the competitiveness of the UAE, as well as contribute to the preservation of the environment and support its sustainability.

The IMF Executive Directors praised the UAE’s efforts in removing fuel subsidies and increasing electricity charges. The IMF Executive Directors also welcomed the introduction of VAT and increase in selective tax, as well as the wise policies adopted by the country. These policies supported the development of preventive margins in public finances and external accounts, and increased the strength and resilience of the country’s economy.

The Executive Directors stressed the importance of implementing sound macroeconomic policies to reduce vulnerability in public finances, maintain financial stability, encourage long term-growth, as well as strengthening efforts to drive economic diversification away from oil. The board encouraged the UAE to continue increasing productivity, supporting competitiveness, enhancing the business environment, reducing restrictions on direct foreign investments within the new investment law and enhancing women’s participation in the workforce.

MoF recently received the Article IV Mission of the IMF for the assessment of the economic and financial performance of member states. During the Mission’s visit to the UAE from April 26 to May 9, 2016, MoF reviewed the latest developments in projects including: monetary and financial policies, the e-Dirham system, the shift from cash basis to accrual basis system, the budget cycle for 2017-2021, the registration of assets, VAT, smart and electronic shift and other related projects managed by the Ministry.