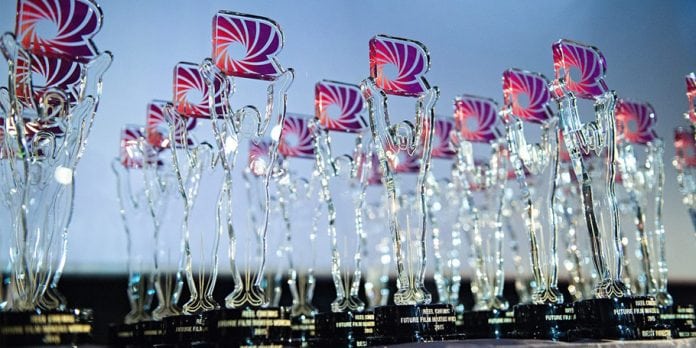 Participants to create their own one-minute short film during the three and a half week ‘Future Filmmakers Summer Camp
• Films will be screened at the closing ceremony marked by a red carpet gala
• Emaar Entertainment renews partnerships with Murdoch University Dubai for professional coaching on filmmaking, and Nikon who will be providing equipment for children to use during the course

Emaar Entertainment, the premier provider of entertainment and leisure choices that educate and delight, will continue to inspire the next generation of filmmaking talent in the UAE through the second edition of its annual Future Filmmakers Summer Camp, hosted by Reel Cinemas.

Following on from the success of last year’s initiative, the summer camp will be held from July 24 to August 18 providing an authentic platform for children and teenagers to learn the art and technology of filmmaking by producing their own movies from script to screen.

Professionals from Murdoch University in Dubai will lead the Reel Cinemas Future Filmmakers Summer Camp. The course encompasses 4 – 5 classes per week, and modules include: An Introduction to Filmmaking; Story Creation; Storyboarding, Equipment and Lighting Operation; Directing Tips and Basic Editing Workshops. Nikon will be providing all necessary equipment for the participants as well as the prizes for some categories in addition to Nikon School sessions for the kids on the fundamentals of DSLR operations for film making.

At the end of the course, the short films produced will be evaluated by a distinguished jury and the top films will be screened at a gala ceremony in August. All the young filmmakers will be invited to walk the red carpet at the event, which is to be attended by VIPs and industry professionals, who will also present awards in various categories.

The course is conducted Sunday to Thursday (timings vary day-to-day). The first three weeks of the film school will be taught at Reel Cinemas, The Dubai Mall; the final part of the course will be conducted at the Murdoch University Dubai campus in Dubai International Academic City.

The Reel Cinemas Summer Camp of Filmmaking is open for children and teenagers aged eight to 18, and is priced at AED 2,000 per participant for the three and a half week programme. The fee covers the course tuition, equipment loan, lunch and invitation to the awards ceremony.

To register for the Summer Camp, visit www.reelcinemasfilmmakers.com or Reel Cinemas box offices at Reel Cinemas, The Dubai Mall or Dubai Marina Mall. 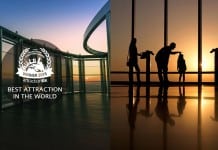 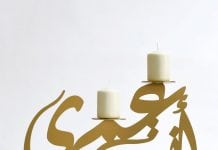 Unique Ramadan Gift Ideas as Seen in The Dubai Mall 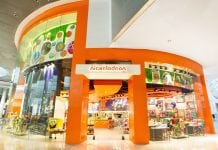 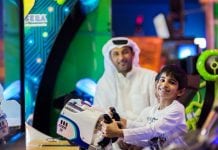 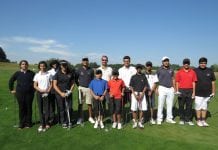 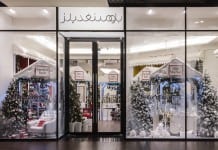 In Pictures: Bloomingdale’s at The Dubai Dubai celebrates the festive season 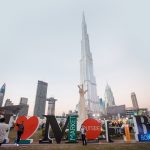