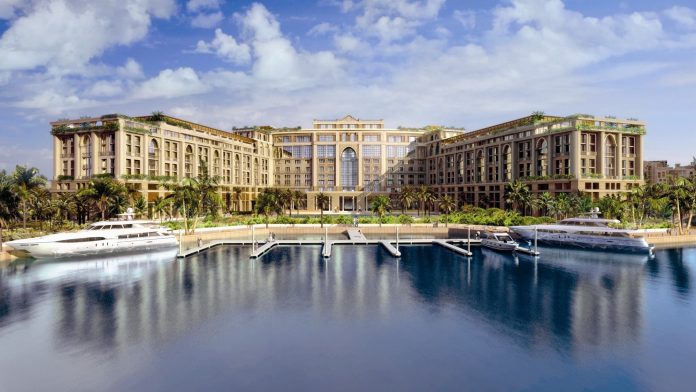 Judges for the ME Hotel Awards said that the significant rise in the number of entries in 2016 can be attributed to increasing interest from hotels and suppliers based in the GCC and Levant regions. The 19 independent industry judges assessed each entrant based on research conducted by “mystery shoppers” over a six-month period.

More than 400 hoteliers from throughout the Middle East attended the awards ceremony (24th May 2016) at the Palazzo Versace Dubai, which took away the award for Best New Hotel 2016. The Middle East Hotel Awards were established in 2010 to highlight and reward excellence across the vibrant hotel industry in the region.

Kempinski Mall of the Emirates, which unveiled its $100 million (AED 368 million) refurbishment in 2015, won across two categories: Best Hotel Suite and Best Hotel Renovation/Refurbishment. The hotel boasts unique ‘Aspen Chalets’ with rustic interiors, ‘crackling fireplaces’ and views of the Ski Dubai indoor ski slope, for an exclusive ‘winter wonderland’ in the desert.

Level 43 Sky Lounge, Four Points by Sheraton Sheikh Zayed Road won the Best Middle East Hotel Bar award for the 2ndyear running. A pool bar by day and lounge bar by night, judges commented that the spectacular, 360 degree views of Dubai’s skyline and personalised service could not be paralleled. 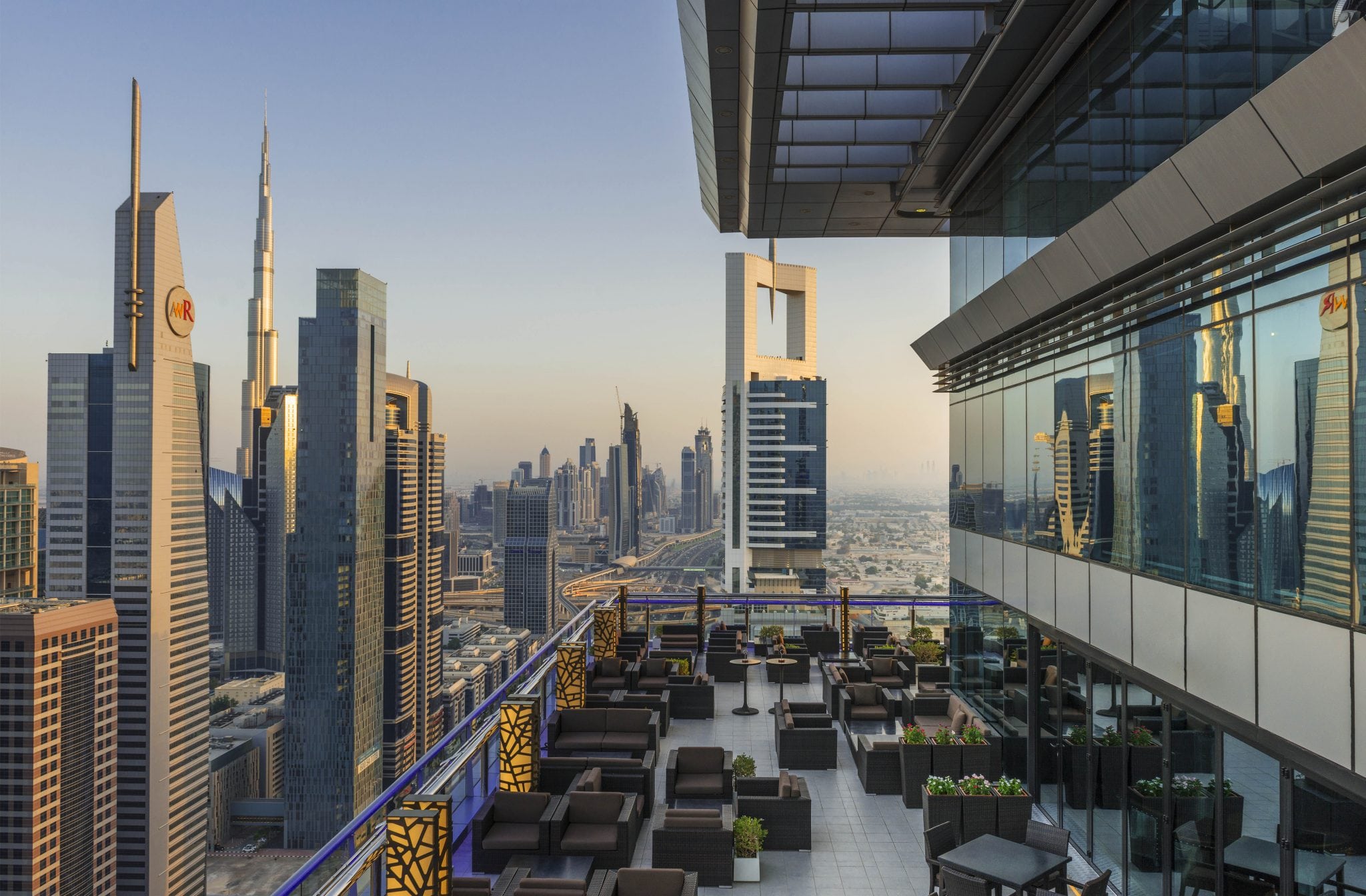 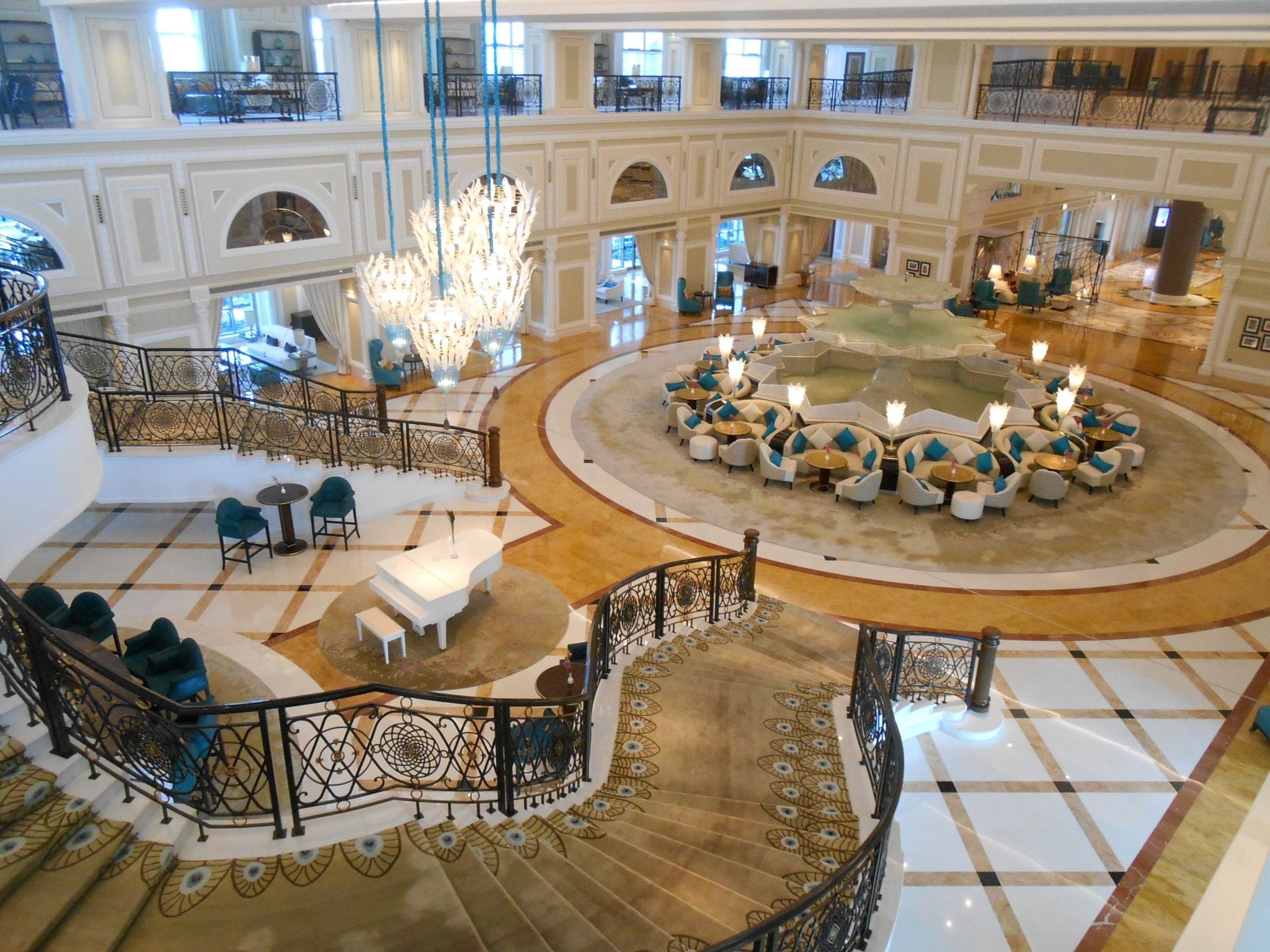