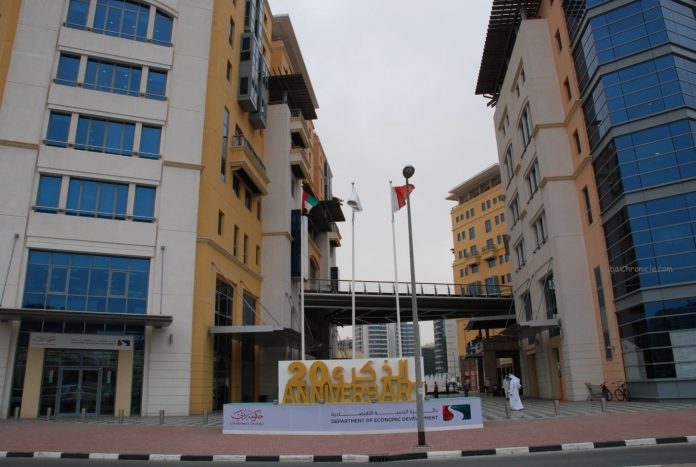 In response to enquiries on whether individuals or companies are being penalised for negative comments or opinion on the economic situation, the Dubai Department of Economic Development (DED) in Dubai has clarified that no such action has been taken, and that no government entity is empowered to act against expressing such opinions nor any violation involved in such comments.

DED also called upon the public to ensure that any information concerning national economy and overall commercial activity came from the authorities concerned, and not to pay attention to unconfirmed reports and hearsay.

DED confirmed that Dubai under the leadership of His Highness Sheikh Mohammed bin Rashid Al Maktoum, UAE Vice President and Prime Minister and Ruler of Dubai, enjoys the trust of local, regional and international businessmen, investors and companies, which is reflected in the emirate’s growth across key indicators such as foreign direct investment, gross domestic product, and the number of commercial licenses issued.