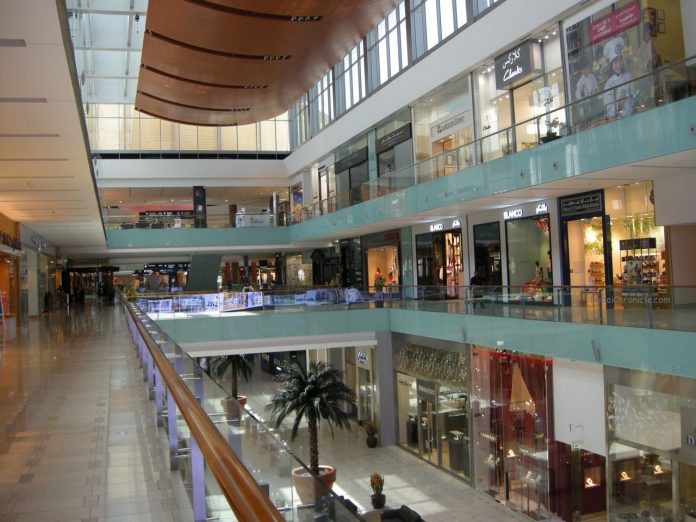 Dubai Mall has the best mall shopper experience in Dubai and Deira City Centre is the most frequently visited mall according to a new YouGov study.

The research conducted amongst over 500 people living in Dubai asked respondents to rate their mall experiences across nine different categories including; shopping, entertainment for children, entertainment for adults, family-friendliness, restaurants, layout and design, promotions, parking and supermarkets.

The largest mall in the world received the best ratings with over 20% of respondents claiming their experience at Dubai Mall was the best across seven of the nine categories based on their visits over the last 12 months. Residents were most impressed with its entertainment for children with 36% rating it the best. The layout and design was the second most popular category (32%), followed very closely by its restaurants and entertainment for adults (both 31%). A quarter of respondents rated Dubai Mall the best for its shopping (25%), and just under a quarter rating it the best for its family-friendliness (24%) and parking (23%).

The Dubai Mall shopper experience was least popular for its promotions (18%) and supermarket (7%). It was Deira City Centre which fared the best in both these categories with 24% and 32% of respondents claiming it was the best in those categories.

Overall Dubai residents also claimed they were the most aware of Dubai Mall (87%), followed very closely by Mall of the Emirates (86%) and Deira City Centre (82%). The vast majority also claimed they were the most likely to recommend the famous tourist attraction to friends and family (29%), followed by Deira City Centre (18%) and Mall of the Emirates (15%).