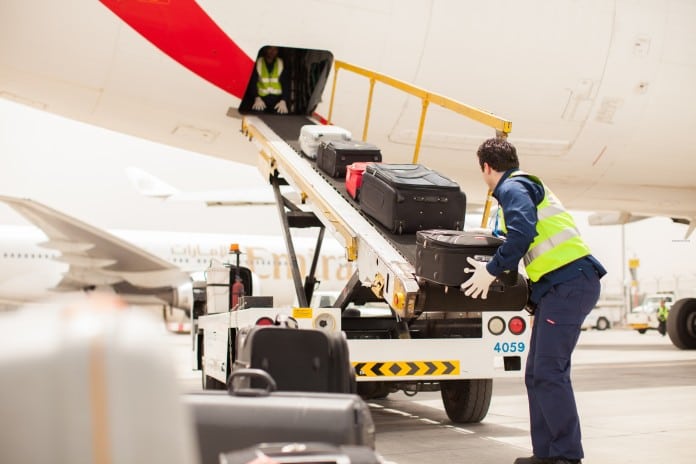 Supply chain risk in MENA continued to hover at historically high levels in Q4 2015, with Iran’s imminent re-introduction to global supply chains encouraging cautious optimism for its logistics partners, according to the CIPS Risk Index, powered by Dun & Bradstreet.

The CIPS Risk Index, powered by Dun & Bradstreet, produced for the Chartered Institute of Procurement & Supply (CIPS), tracks the impact of economic and political developments on the stability of global supply chains.  Global supply chain risk is up for the second quarter in a row, standing at 79.3, almost twice the pre-financial crisis high of just 40.7 at the end of 2002. MENA provided 9.1% of this risk in Q4 2015, a number which has stayed relatively consistent since the start of 2014. However, Iran’s re-entry into global supply chains, will add both benefit and uncertainty to supply chain risk in the region.

The country made the final preparations to comply with its nuclear sanctions deal at the end of 2015, with many sanctions finally lifted in January 2016. In the short term, Iran’s long standing logistical partners will benefit from an increased flow of goods and services in and out of the country. With $600bn worth of trade expected between Iran and China alone over the next ten years, the UAE is likely to be one of the trading hubs to benefit.

Suppliers contributing goods and services to the civil aviation or automotive sectors will be the first to feel the advantages of Iran’s opening up, but working with the country will also pose unique challenges to supply chain managers. The domestic market in Iran is dominated by the influence of the clergy, the Revolutionary Guard and state institutions while binding business agreements in Iran are traditionally made in person which may therefore have consequences for international trade through the country.

With 9.3% of the world’s known oil reserves and 18.2% of proven gas reserves, perhaps the most significant impact will be felt on the commodities market. Higher levels of supply are likely to keep energy prices low for the foreseeable future, with the possibility that more expensive production techniques such as those deployed in the production of  shale gas most notably in the USA, will be forced to halt production entirely.

“Dealing with a business culture which has been cut off from the world for so long, requires a set of skills often absent from procurement departments.

“Supply chain managers will need to understand the Iranian way of doing business and develop trusting relationships, often over an extended time period.

“Iran represents a once in a generation opportunity for supply chain managers to break into a new market. Ultimately, it will be having professionals with the right soft skills in the right places at the right time which will determine whether Iran’s re-introduction to the global trade flows will reduce or increase supply chain risk.”

“The lifting of sanctions on Iran has arrived earlier than many thought possible but western businesses have been jostling for position since July. Significant trade and investment opportunities are on offer but risks remain high. The outcome of presidential elections in the US in December and Iran in 2017 could see the nuclear deal unravel.”