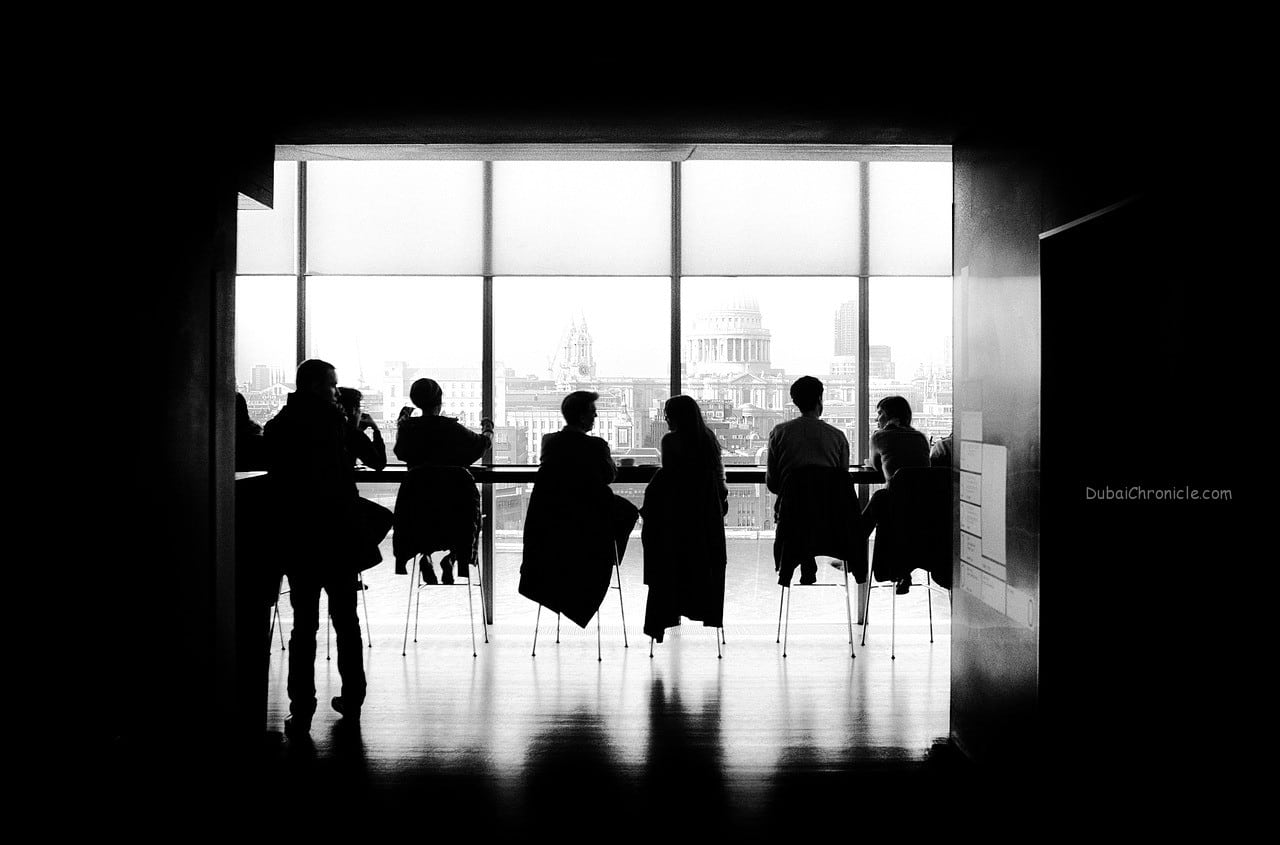 When a large accounting firm organized for 40 of its 2015 graduate intake to move into the former Olympic Athletes’ Village in London, with two weeks’ rent free, it showed that some workers are finding it difficult to secure affordable accommodation in the UK capital.

But this isn’t just the case in London: it happens wherever one city dominates a country’s economic activity and career opportunities. Paris and Zurich, for example, suffer the same issue. Housing affordability is, increasingly, a major influence on business location decisions.

“Home prices are always a location factor we include in our models,” says Matthijs Weeink, National Director, location consulting at JLL.

“Employers now want to understand what chunk of employees’ salaries will have to be allocated to housing. They’re looking for something like one-third going on housing, one-third on everyday shopping like groceries, and one-third on other spending.

“If the ‘three-thirds’ model is distorted in locations with incredibly high housing costs, employers take that into account. It’s partly a quality of life issue – there’s a belief that happier workers are more productive.”

And productive workers, ultimately, impact the bottom line. “If there is one great example how low housing costs stimulated entrepreneurship and innovation it would be Berlin,” says Weeink.

For ten years, the city has been attracting young and talented people for two reasons: firstly, many are fleeing cities such as Munich and Hamburg because of escalating living costs and, as a by-product of this trend, more are now flocking to sample Berlin’s burgeoning start-up scene.

Weeink refers to this as Berlin’s innovation ‘ecosystem’: “In the last 5 years this ecosystem has really professionalised with successful co-working spaces and accelerator venues sponsored, or developed directly, by Google and Microsoft.”

Blue chip companies and even banks are now exploring space in Berlin’s innovation quarters and UK Chancellor, George Osborne, recently visited the Berlin to learn first-hand why it’ one of the most talked about start-up and fintech cities in Europe.

Moving from an expensive location to a second or third tier city is one way for businesses to bypass prohibitively high housing costs. But will their highly educated, high-end fee earners move outside of a major capital?

Bearing this in mind, companies are increasingly considering keeping the front end of the business in a high-cost location and pushing outwards support functions, like finance, IT and recruitment.

In the UK, major finance and legal companies have begun ‘north-shoring’ support functions to cities such as Birmingham and Manchester while the HQs remain in the capital.  And in a wider European setting, Central and Eastern Europe are attracting a lot of support functions with ‘near-shoring’ to Krakow, Wroclaw and Bratislava.

Despite a wide held belief that businesses recruiting on an international scale for top talent won’t attract candidates to lesser-known cities, Weeink believes that it’s a myth.

“It doesn’t do justice to perfectly fine cities like Manchester, Birmingham, Edinburgh or Belfast,” he says. “They have excellent universities and you can find very skilled professionals there so of course you can set up good operations in these locations.”

Although talent issues are traditionally the domain of HR teams, obstructive property prices in certain cities are bringing the issue of ‘brain drain’ to the attention of real estate teams.

“We’re increasingly seeing our clients plan their real estate strategies around the needs of future talent requirements and this is driving some major decisions around their choice of location.”