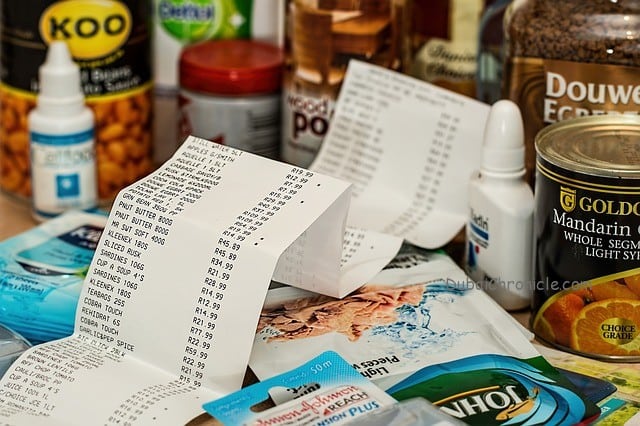 UAE has the highest score in Africa/ Middle East region

UAE led the way for Middle East/Africa consumer confidence with an index of 108, a rise of one point from third-quarter 2015, according to consumer confidence findings from Nielsen. Confidence declined over the previous quarter in the overall Middle East/Africa region (90), decreasing six points. Among the region, Egypt (77) reported a drop of thirteen points compared to the third quarter, and Saudi Arabia a decline of three points to reach a score of 106. Pakistan posted the only regional confidence increase other than UAE, climbing two points to 103, and confidence held steady in South Africa (82) and Morocco (85).

“Though Oil prices are on continuous downward streak for more than a year, nevertheless consumers in UAE are optimistic that country will benefit from lifting of sanctions in the region and play as a bridge for investors planning to enter newly opened markets” said Arslan Ashraf, Managing Director, and Nielsen Arabian Peninsula. Moreover government’s ability to continue to invest in critical sectors of economy has also given boost to consumer confidence.

The Nielsen Global Survey of Consumer Confidence and Spending Intentions, established in 2005, measures consumer confidence, major concerns, and spending intentions among more than 30,000 respondents with Internet access in 60 countries. Consumer confidence levels above and below a baseline of 100 indicate degrees of optimism and pessimism.

THE JOB OUTLOOK IN UAE RETREATS

Perceptions about the state of personal finances amongst UAE respondents was positively impacted, going up 3 points to reach 63%, despite outlook on local job prospects having declined. Amongst AUE respondents, only 58% are optimistic about the state of job prospects, a 7 point decline from the third quarter. Meanwhile, the notion making investments and purchases in the recent future (12 months) saw a slight increase in optimism, going up to 2 points to reach 45 percent.

AROUND THE WORLD IN CONSUMER CONFIDENCE

Global consumer confidence ended 2015 on a subdued note as the index declined two points from the third quarter to 97—the same score as the start of the year. Compared to first-quarter 2015, confidence in the fourth quarter remained flat in Asia-Pacific at 107, while Europe edged up four points to 81. All other regions ended the year less confident than they started, with the North America and Middle East/Africa regions declining six points each to 100 and 90, respectively, and Latin America declining three points to 83.