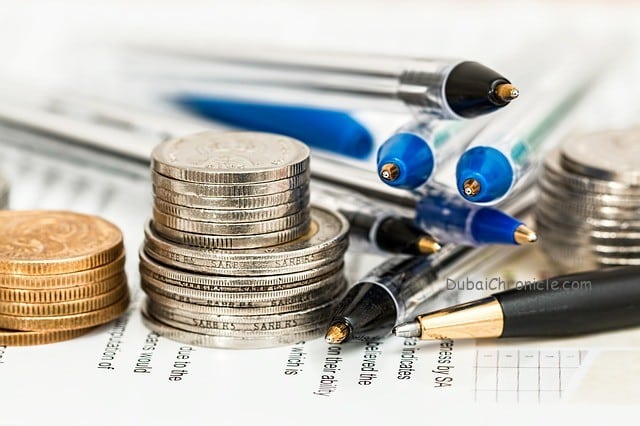 Global economic recession is not just a terminology at which you have glimpsed while browsing social media on your smartphone. It is rather a disturbing fact and the faster you adjust to it, the better for you.

The first signs of global slowdown appeared sometime during the fourth quarter of 2014 when luxury goods retailers like Lous Vuitton started withdrawing from China due to much weaker than expected sales. Still, this was just an awakening call to the new reality of slow growth. Since then, the global economic recession accelerated and now it is a frequent topic for discussions not only across the Internet but even on the dinner table of ordinary households.

In 2015, oil prices slid so much that shocked economic strategies of entire countries and prompted restructuring of assets and taxation policies, and accelerated efforts for economic diversification, especially within the oil producers and exporters. The global economic recession became more of a reality and a threat to the wellbeing of nations and the global peace.

Announcements about large-scale layoffs reached the newspapers and have been issued not only by petroleum companies but also by banks like HSBC and IT giants like Yahoo, along other multinationals. The first hard hit, the e-commerce and travel industry by now have adjusted to the new reality and, therefore, consumers are being bombarded with advertisements for special promotions and discounts.

After nine years of pumping liquidity into the economy in order to stimulate growth, monetary policymakers in the United States decided not to consider the slow global growth and voted for an increase in interest rates. But markets and consumers fail to comply with the US Federal Reserve ambitious plans, which have not taken into consideration the impact of the downturn in the emerging markets. Individuals and businesses simply can’t spend as much as expected. On the other hand, the monetary policy applies not only to the money matters in the United States but also to all dollar-pegged currencies like the UAE’s dirham, for example. Therefore, decisions that affect the strength of the US dollar affect all of the countries with currencies are pegged to the dollar.

On a typical local scale, the consequences of a global economic recession include lack of jobs, layoffs, lack of funding, halt of works on projects, restructuring or closure of small and midsized businesses.

Looking forward, economic growth should be stimulated until it strengthens naturally. This process could span over a timeframe of decades. In recent days, announcements about counter-fighting measures such as negative interest rates and economic stimulus have been made or are expected to be out in Europe and the Far East. Still, the recovery remains a long-term goal.