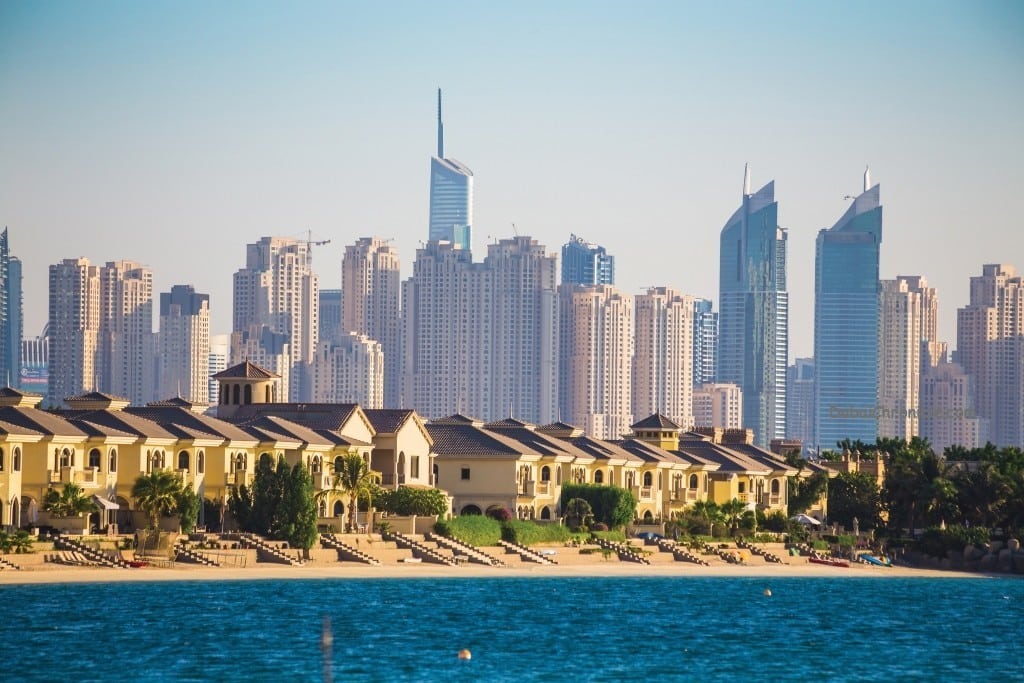 Total direct real estate investment reached just over $700 billion in 2015, according to JLL figures, with analysts predicting modest expansion for 2016.

The concentration of capital is clear: London and New York together accounted for 13 percent of global real estate investment. As business and political leaders convene to discuss global issues at the World Economic Forum annual meeting in Davos, Switzerland, commercial real estate has established itself as a key driver of economic growth in cities around the world.

“As we mark the sixth straight year of robust commercial real estate investment, we are optimistic that the market is still on track to average $1 trillion per year by the early 2020s,” says Colin Dyer, President and CEO of JLL.

New or old, the top cities for real estate investment are emblematic of highly globalized economies. Each boasts strong infrastructure and deep concentration of corporations, capital and talent. Many are in the midst of bold civic transformation as real estate investment, corporations and urban planners come together to face the challenges and opportunities of theFourth Industrial Revolution.

So what are the key trends driving global real estate investment?

While New York and London are long-term favourites with investors, newer players like Los Angeles, Chicago, and Washington are giving them a run for their money. “New York, London, Tokyo, Paris, Hong Kong and Singapore continue to lead in terms of real estate transactions,” says Dyer. “But we expect a longer list of cities will attract investor interest and challenge those ‘Big 6’.”

The U.S. boasts half of the top 30 performing urban areas, with new entrants like Honolulu, buoyed by recent retail deals, as well as returning performers like Miami and San Diego. One factor in their success: dynamic technology centers that purposefully leverage real estate to meet sustainability and liveability goals.

Last year, emerging markets (except China) received one-third less of the global total of commercial real estate investment, with investment falling from over 8 percent of the global total in 2014 to 5.5 percent in 2015. Factors in this decline include fallout from equity market correction in China, shrinking commodity prices and concerns that higher U.S. interest rates would negatively impact emerging market currencies.

However, there are some exceptions. Emerging cities that successfully capture investment attention, like Shanghai and Beijing have, are ones that can smoothly transition to higher-value business services and information technology.

San Francisco, Munich and Barcelona, though not home to the largest populations, are achieving global reach and developing resilient infrastructure that fosters neighborhoods, livability and a sustainable built environment. The 20 ‘New World Cities’— categorized by JLL for their ability to attract mobile entrepreneurs, students, conventions, Millennials and young institutions — now account for nearly 20 percent of global real estate investment—twice as much as they did in 2006.