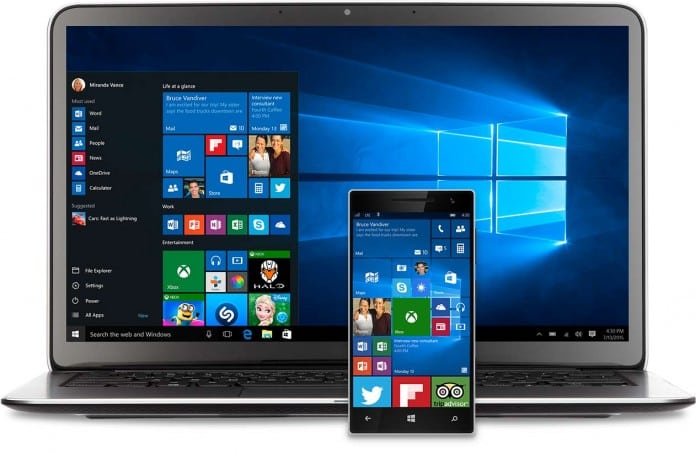 By End of 2016, 82 Percent of Mobile Phones Will Be Smartphones

Worldwide combined shipments of devices (PCs, tablets, ultramobiles and mobile phones) are expected to reach 2.4 billion units in 2016 , a 1.9 percent increase from 2015, according to Gartner, Inc. (see Table 1). End-user spending in constant U.S. dollars is expected to decline 0.5 percent for the first time.

The global PC shipment market is expected to total 287 million units in 2016, a decline of 1 percent year over year, but on pace to increase 4 percent in 2017.

Ultramobile premium devices are expected to drive the PC market forward with the move to Windows 10 and PCs built around Intel’s Skylake architecture. Businesses will deploy Windows 10 faster than with previous Windows upgrades. Given the shorter testing and evaluation period, many businesses could start to migrate by the end of 2016. By the end of 2017, many business are looking to move as much as 40 percent of their installed base onto new Windows 10 devices, mainly driven by the appeal hybrid touch-screen 2-1. This will be the catalyst for growth in the PC market in 2017.

Mobile phone shipments are on pace to increase 2.6 percent in 2016.

Smartphone shipments continued to drive growth, and Gartner estimates that, by the end of 2016, 82 percent of mobile phones will be smartphones, up 12 percent from 2015. Users are also opting to replace within the basic smartphone category without necessarily moving to high-end smartphones, especially in China and some other emerging markets.