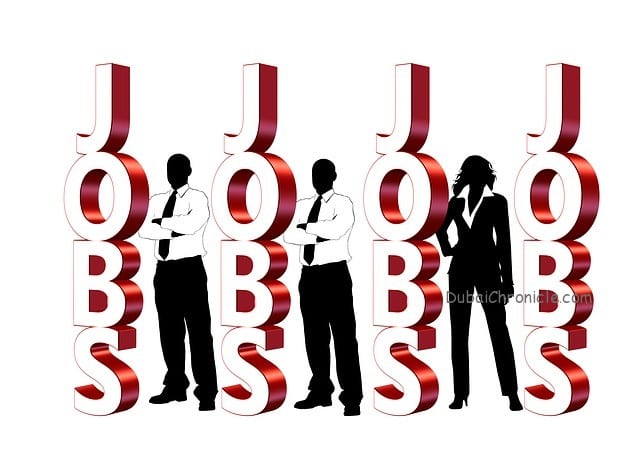 January is when the largest percentage of LinkedIn’s members look for a new gig. So you’re probably asking yourself, “What skills are employers looking for?” Great question! To find the answer, LinkedIn analyzed all of the hiring and recruiting activity that occurred on LinkedIn in 2015, and uncovered the 25 hottest skills in 2015 that will very much likely help you to get hired.

Several trends stood out during the research:

If you’ve been thinking about picking up a few of these skills, you can learn all about them on InformIt.com. Then be sure to check out the related job openings.