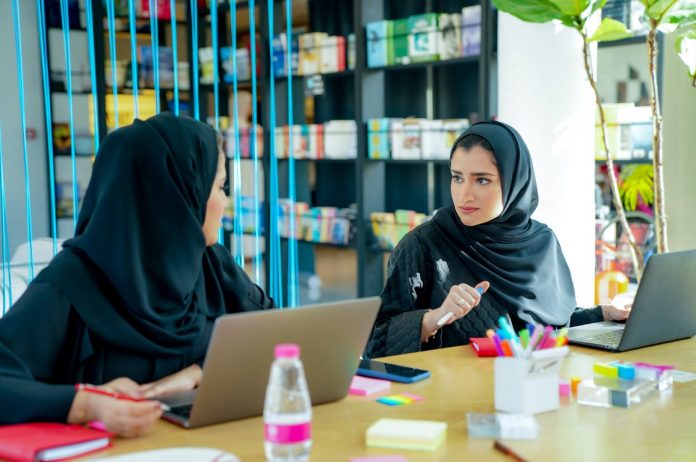 UAE nationals are feeling optimistic about their salary prospects this year with the majority expecting their pay to increase over the next 12 months, that’s according to Hays Emiratisation Salary Guide 2022, released today by the recruiting experts.

When asked what they expect to happen to their salary this year, 50% of Emiratis said they anticipate an increase – up on 43% who said the same last year, 48% anticipate their salary to remain the same as in 2021 and 2% expect a decrease.

“This is the first time since running our annual salary survey that we have seen expectations for salary increases outweigh those expecting their salary to remain the same year-on-year within the Emirati community,” says Grace Eldridge, Business Manager of Hays Emiratisation division.

“While professionals expectations are always slightly inflated above actual market trends, we do think these expectations are relatively realistic. Confidence in the market is at a three-year high, with business activity generally above and beyond pre-pandemic levels in the UAE. As a result, we expect a higher number of salary increases to be awarded this year than the past two years,” adds Grace.

The report found that almost three quarters, 74%, of employers in the UAE plan to increase salaries in 2022, compared to 36% who did in 2021, further reinforcing this positive outlook.

How much are salaries likely to increase?
When looking into salary trends from 2021, the report found that 32% of Emiratis received a pay increase last year, lower than the 44% of expats who experienced the same. However, the average uplift in pay was higher for the Emirati community, who were most commonly awarded a 5-10% increase, than the expat community, where the most common was an uplift of less than 5%.

For 2022, of those UAE nationals who expect a pay rise, the majority again anticipate an increase of 5-10%, while the majority of employers plan to increase salaries by less than 5%.

“As mentioned above, employees hopes when it comes to salaries are always slightly more optimistic than what we see in reality. In line with employers intentions, we would expect the majority of those salaries that do increase to do so marginally, by up to 5%,” says Grace.

“Also when we refer to pay rises and trends, it’s important to note that these are not typically awarded on a company-wide basis. Instead, as our report shows, pay rises are more commonly offered on an individual basis as a result of a professional either ‘starting a new job with a new company’ or an ‘individual performance related pay increase’ and we expect the same again this year.”

“Our advice to professionals who believe they are deserved of a pay rise, is to be prepared to ask for one. They must manage their negotiation formally and sensibly, in light of the value they bring to the organisation. Those who sit and wait from a pay rise may be disappointed,” adds Grace.