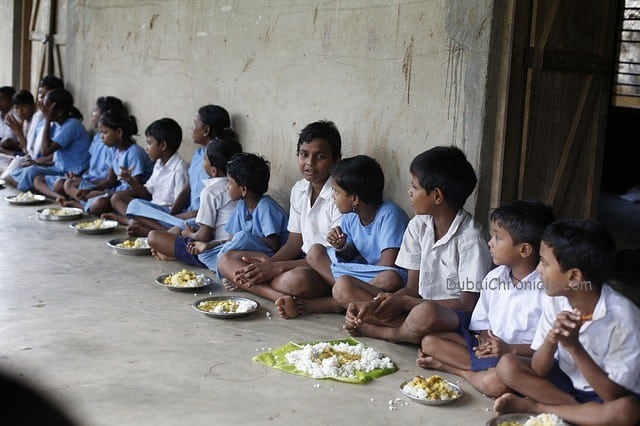 Runaway inequality has created a world where 62 people own as much as the poorest half of the world’s population – a figure that has fallen from 388 just five years ago, according to an Oxfam report published ahead of the annual gathering of the world’s financial and political elites in Davos.

“Power and privilege are being used to rig the system to increase the gap between the richest and the rest of us to levels we have not seen before. Far from trickling down, income and wealth are instead being pulled upwards at an alarming rate,” said Raymond C. Offenheiser, President of Oxfam America. “While such extreme inequality is bad for all of us, it’s the poorest among us who suffer the grimmest consequences.”

Although world leaders have increasingly talked about the need to tackle inequality, the gap between the richest and the rest has continued to widen dramatically in the past 12 months. At last year’s Davos gathering, Oxfam predicted that the 1% would soon own more than the rest of us, a prediction that came true even before the year ended.

Oxfam is calling for urgent action to tackle the extreme inequality crisis that threatens to undermine the progress made in fighting global poverty during the last quarter of a century. Oxfam is especially calling for an end to the era of tax havens.

“Tax havens are at the core of a global system that allows large corporations and wealthy individuals to avoid paying their fair share, depriving governments, rich and poor, of the resources they need to provide vital public services and tackle rising inequality,” continued Offenheiser.

Globally, it is estimated that a total of $7.6 trillion of individual’s wealth sits offshore – a twelfth of the total. If tax would be paid on the income that this wealth generates, an extra $190 billion would be available to governments every year.