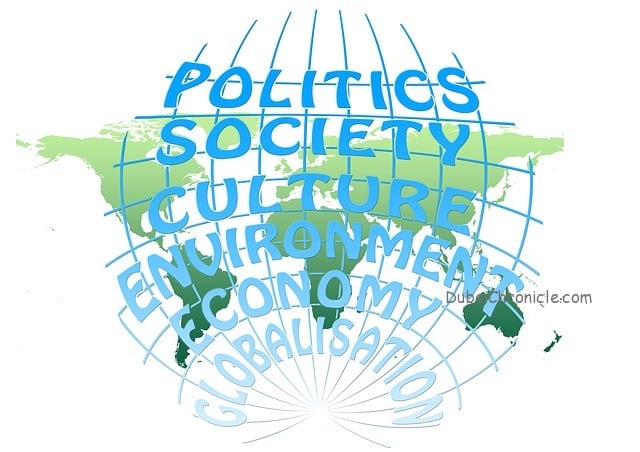 As we enter the New Year, PwC’s economists have once again peered into the crystal ball to make their predictions for 2016.