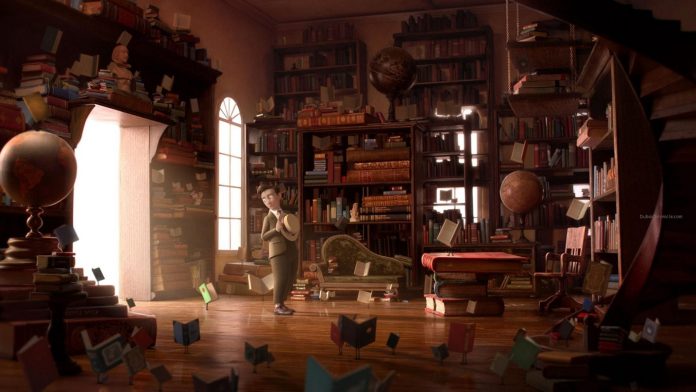 The year 2016 has been declared the year of reading in the UAE to create a generation of book lovers and consolidate the UAE’s position as a global capital for culture and knowledge.

Back in 2015, the Cabinet approved the declaration of 2016 as the year of reading and instructed the competent authorities to start preparing a national framework that promotes reading among Emirati generations, in a quest to create a generation of book lovers and lifetime readers.

UAE is now on the right track for innovation, but the goal of the government authorities is to consolidate the UAE as a global capital of culture, bring about lifelong behavioural change and immune next generations culturally

Statistics recently issued by the Arab Thought Foundation show that the annual average reading rate for an Arab child is six minutes compared with a 12,000 minute average for children in the West. To put it in perspective, for every six minutes spent reading by an Arab child, a child of similar age in the west will have been reading for 200 hours.

The ARC will provide cash prizes and incentives to students, families and supervisors who participate. The total value of the incentives will be $3 million (approximately Dh11 million).

The awards for outstanding supervisors are valued at $300,000 (Dh1.1 million), and there are incentives for schools, as well as awards for students valued at $1 million.