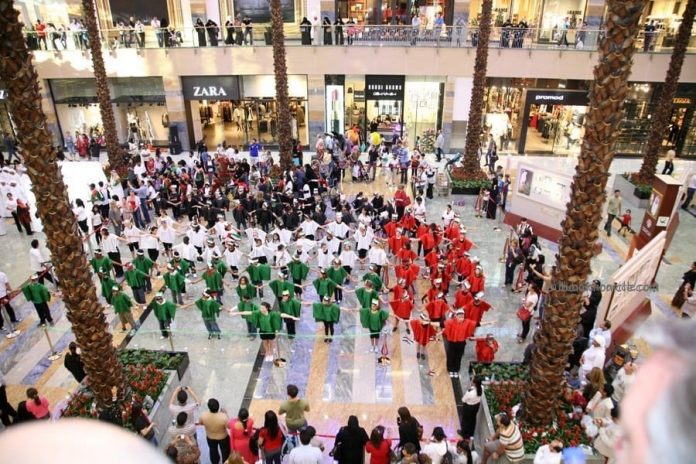 In the run up to the UAE’s 44th National Day, 71% of residents say their country is well on track to becoming an innovation-led economy

79% of new arrivals believe the UAE is a happy, welcoming and peaceful society

In the lead up to the 44th year of the unity of their country, 71% of UAE residents strongly agree that their nation is well on track to achieving its vision of becoming an innovation-led economy (28% agree to a large extent, 43% agree to a very large extent).

The findings from a new YouGov study also reveal that UAE residents believe the country is a major player on the regional and world stage, with 69% believing it plays an important role in the global economy and in maintaining regional stability in the Arab world.

According to respondents, expats most closely associate the UAE with tourism (34%), followed by business opportunities and high cost of living (both 33%). Close association with the high cost of living was largely felt amongst Expats (35% vs. 15% of Emiratis).

This appears to be a winning combination amongst fresh foreign residents with 79% of respondents who have lived in the country for less than two years claiming it is a happy, welcoming and peaceful society.

Respondents feel the UAE is achieving impressive growth in gender equality and the political empowerment of women (both 67%), which was voiced particularly amongst Emiratis (78% vs. 66% of Expat respondents). YouGov’s recent 24-country study on gender equality supports this notion.

Human development is also believed to be on a strong path of progress in the country with 69% of respondents agreeing it is developing well. Emiratis agreed with this statement the most (80% v. 78% of Expats). 66% of respondents also agreed the development of humanitarian assistance is positively supporting the UAE’s foreign policy.

When considering the up-coming 44th celebration of UAE National Day, respondents claim they mostly associate the day with Unity (50%), particularly Expats (51% vs. 40% of Emiratis). This was followed by Patriotism (38%), Independence (35%) and Pride (30%).

Thinking of the UAE’s new day of remembrance, Martyrs Day, held today just two days behind UAE National Day on 2 December, 8 in 10 respondents (79%) believe the observation of Martyrs Day will bring a meaningful change to UAE National Day celebrations. This was particularly prevalent among 66% of Emiratis who think the impact will definitely be meaningful (compared to 46% of Expats).

Overall respondents are very aware of the UAE National Day celebrations (96%), 45% of which are going to embrace the day with a special activity, particularly Emiratis (61% v. 32% of Expats). The most popular activities respondents will be celebrating with this year are public celebrations, flag events and fireworks (43%), followed by rallies and parades (17%) and raising the UAE flag (16%).